The House of Representatives has recently passed a $19 billion disaster bill that would provide relief to farmers, and victims of natural disasters. The bill also includes the rebuilding or southern military bases.

The proposed legislation passed by a 257-100 vote is a victory for Democrat lawmakers who are attempting to remove a logjam at the Senate over the provision of aid to Puerto Rico which suffered from a devastating hurricane. 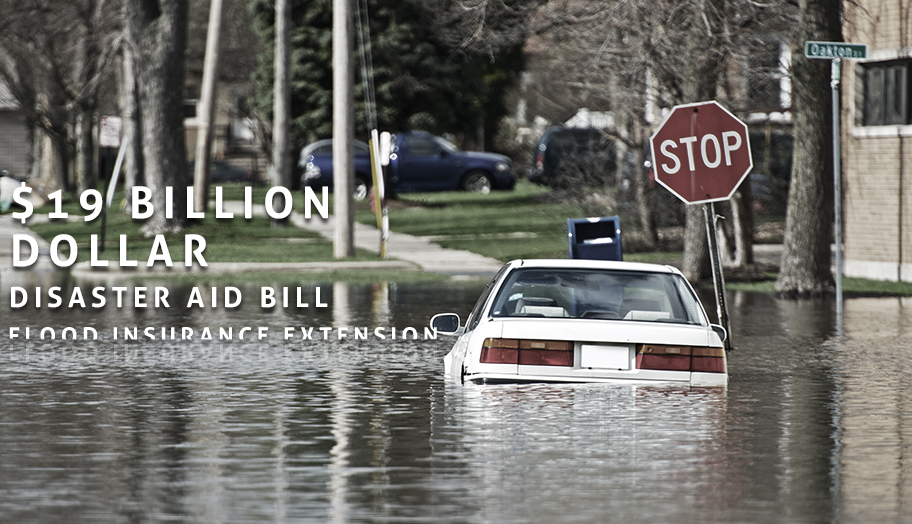 The bill faced opposition by most Republicans, who believed it should also include the $4.5 billion requested by the Trump administration to further support humanitarian aid and law enforcement along the US-Mexico border, which is facing migrants fleeing violence and political unrest in Central America.

Moreover, the measure would also enhance the flood insurance program at the federal level until September to give lawmakers more time to extend the program. The expansion of the program, which only remains in effect until May 31, enjoys wide bipartisan support. The added time would give the House and Senate banking committees time to give a longer-term extension of the program.

Earlier, the House had passed a $14 billion version of the bill in January, but the legislation has faced delays in the Senate amid a dispute between Pres. Donald Trump and Democrats over assistance to Puerto Rico. Trump falsely claimed that Puerto Rico has already received $91 billion aid package.

Trump earlier convinced lawmakers in a tweet to vote against the bill, which he considers a “BAD DEMOCRAT” Disaster Supplemental Bill that, for him, would hurt farmers, states, and border security.

Some of the Republicans who voted in favor of the measure were from areas hit by the disasters, such as Texas and Florida as well as more moderate Republicans from the Northeast states.

Republican Congressman Kevin McCarthy of California said he has spoken to the president and the Senate leadership in hope of solving the issue in a week’s time. He also encouraged his fellow lawmakers to “put partisanship aside” in times of need.