In a recent study conducted by The Ascent, it was found out the 2 out of 5 Gen Xers make purchases on cards that they cannot afford.

As the interest racked up, Gen Xers are looking into huge debts they cannot settle due to credit card usage mistakes. The study looks into the average American’s credit card debt and spending habits. There are 1,000 participants who own at least one credit card. The results clearly indicated that compared more than half of these participants have a credit card debt of around $5,000. 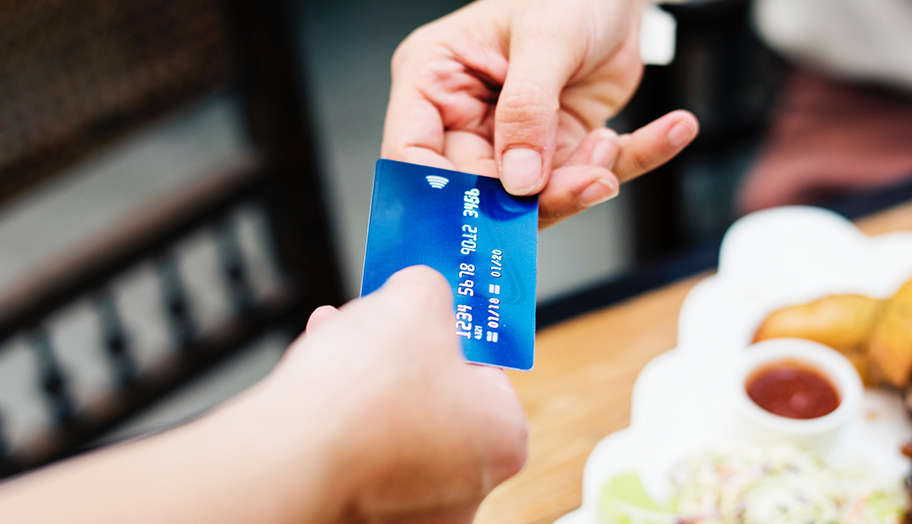 The study also showed a significant increase in the number of credit cards an American owns over time. Baby boomers are reluctant to credit card use and own an average of four cards. About 65 percent of the total Baby Boomers participants have massive debt from using cards.

Even if there is a salary increase, more Americans still use their cards for impulsive purchases. This habit leads to piling up of debt that most individuals find hard to settle. The cost of living expenses also adds up to the reason for the increasing credit card debt of Americans.

If the figure continues to increase, the US economy can suffer once recession bounces back. Banks need to restrict credit to individuals who don’t have the capacity to pay back the debt on time.

When it comes to shopping and using credit cards, the Millennials top the list, compared to Baby Boomers and Generation X.