Deputy chief financial officer Saeed Al Mazrouei told Bloomberg television that the investment co. has “built up dry powder over the last two years” and that it is now “looking to deploy that across different sectors and asset classes.”

Al Mazrouei remarked that Mubadala, which is the biggest in the United Arab Emirates, is looking at the US market as it is perceived to be “very resilient” and that they “don’t see any systemic risk.” Moreover, they are looking at the market as having a stable capitalization, especially in its banking system. 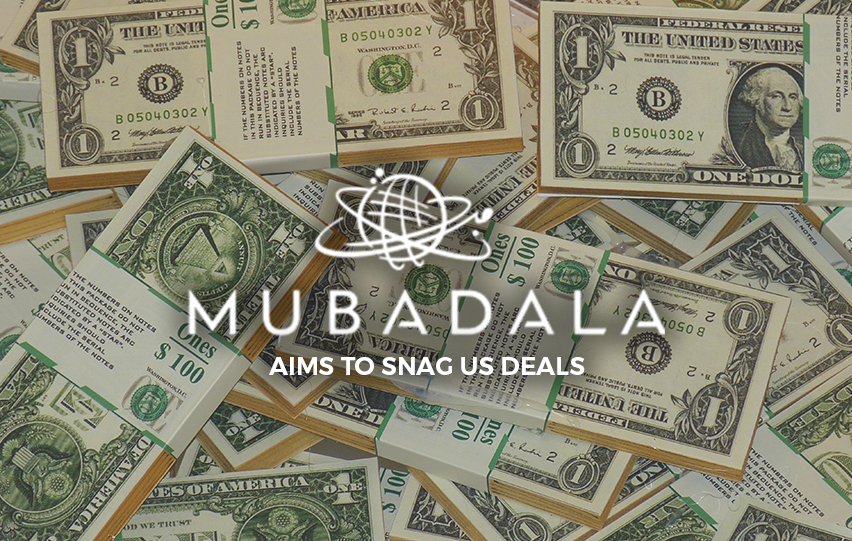 With this overall positive view on the US market, the CFO noted that there may be a short drop in the market’s stocks, especially as the S&P 500 feel by around 20% because of the economic impact of the pandemic.

Despite this brief fall, his view about the market remains optimistic in light of the Federal Reserve’s stimulus policies. In fact, Bloomberg noted that the US stock index surged by 43% because of the stimulus.

Moreover, the CFO is looking at the increased job generation in the US. Low-interest rates in the country are also seen as an advantage for snagging mergers and acquisitions.

Abu Dhabi’s fund is just one of the sovereign wealth pools that have been showing an increase in purchasing stocks that saw drops during the virus pandemic. Other investment funds that have been doing so including Norway and Saudi Arabia.

Mubadala has also been investing in technology and telecommunication as a way to minimize its reliance on oil.