Individuals covered by the Affordable Care Act (ACA or Obamacare) can expect a supposedly modest increase in health insurance rates in 2020. According to WITF, Pennsylvania residents will likely see an average increase of 4.9% as requested by insurers. Insurance providers also requested a 9.6% surge will also apply for small group market plans.

The suggested increase in 2020 will be applied to 19 Pennsylvanian counties. This is expected to make more health insurance selections available.

Highmark, a known insurer will be penetrating the market of 14 counties such as Fayette and Greene. The markets in both counties used to be monopolized by only one provider.

Insurance Commissioner Jessica Altman said that Pennsylvania figures show consistency with the average yearly increase in rates across the country. According to the commissioner, this displays market stability as compared to the rates in 2016, when the average rate increase amounted to 33%. 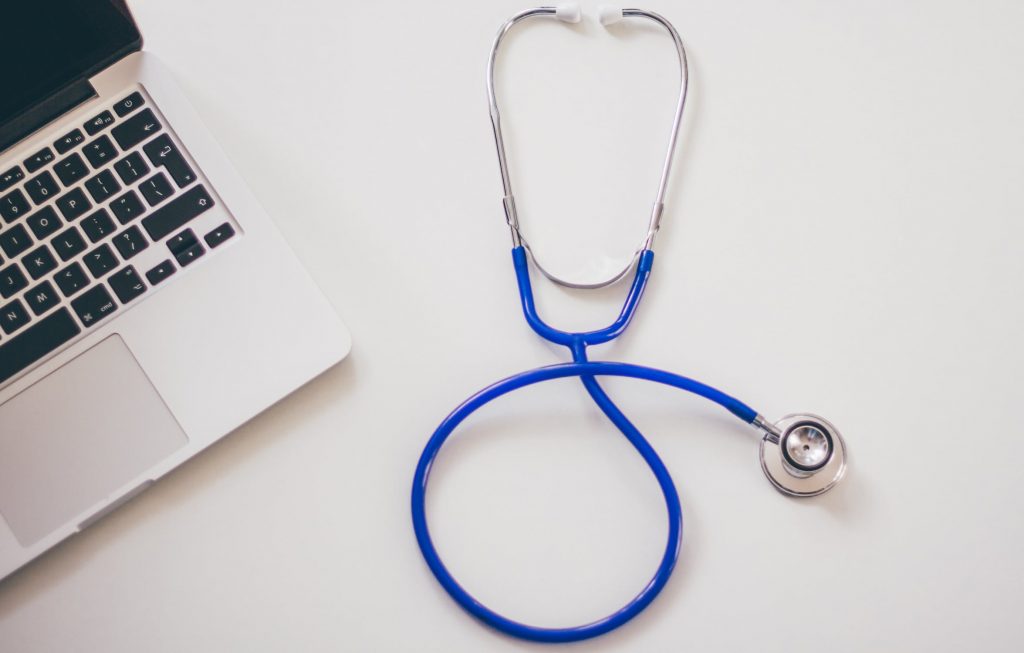 Altman noted that clients are able to find their preferred insurance plan because competition facilitates the lowering of prices.

The commissioner also recognized the fact that the number of individuals registering for Obamacare dropped this year. Altman remarked that this is due to the solidifying job market. However, she expressed concern about Americans opting not to avail insurance as President Donald Trump removed the provision mandating people to be insured.

With the change implemented by Trump, consumers may find short-term coverage policies to be an attractive alternative. While this may be more affordable, Altman said that many of these plans “do not have to comply with ACA standards.” Obamacare standards require insurers to “protect pre-existing conditions” and “essential health benefits.”