The Asian Development Bank (ADB) approved another emergency loan to the Philippines amounting to $500 million last Thursday, September 10, 2020. The policy-based loan is reportedly aimed to provide relief to the country as it battles disasters and fights the virus pandemic.

The new emergency relief loan comes after the ADB has extended a total of $4 trillion in funding to the country, with $1.8 billion of these loans allocated for the COVID-19 response, reports The Manila Times. 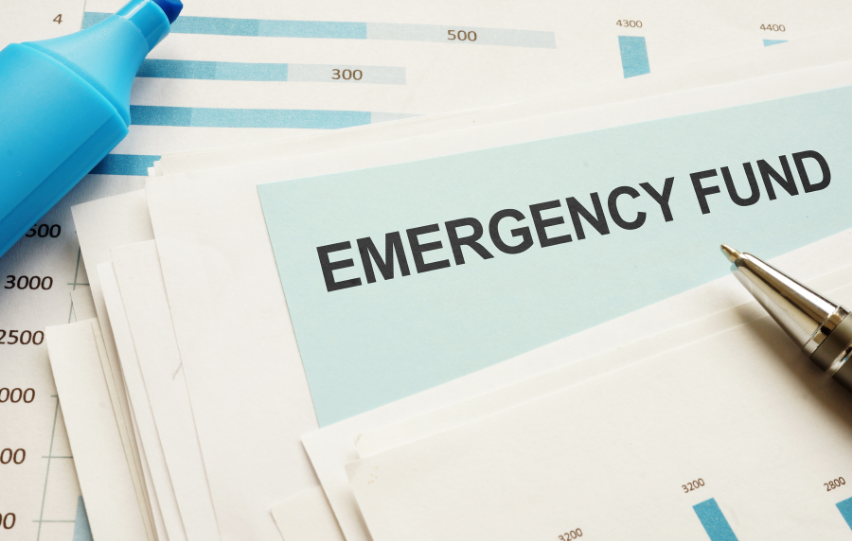 Under the said lending program, the Philippines would gain “quick access to emergency financing in the event of disasters triggered by natural hazards or public health emergencies that result in a declaration of a state of calamity.”

Moreover, the initiative is said to “support a pilot disaster insurance scheme, the first of its kind in Southeast Asia, in several cities across the country to bolster their fiscal resilience,” maintains the Asian Development Bank in a statement.

This emergency resilience loan would allow the support of climate change initiatives and other disaster risk reduction programs in various local government units in the Philippines.

Besides addressing the current effects of the virus pandemic in the Philippines, the Inquirer states that the policy-based lending initiative will also give support to the probable merge of the National Disaster Risk Reduction and Management Council (NDRRMC) and the Department of Disaster Resilience’s Office of Civil Defense (OCD).

The Philippines is considered as one of the most disaster-prone nations around the globe, with its citizens vulnerable to natural calamities.

According to The Manila Times, the Philippines shells around 0.7 to 1% of its gross domestic product annually to address disaster, including its response to earthquakes and tropical cyclones amounting to 43.5 billion pesos and 113 billion pesos respectively.