Democrats and health care advocates are calling on the Trump administration to provide a deadline extension for Obamacare 2020 open enrolment following reports of widespread glitches that have affected the healthcare.gov website during the supposed deadline on Sunday.

“Given that serious technical problems also significantly impacted the first day of Open Enrollment, preventing approximately 100,000 people from signing-up, an extension is critical to make sure all consumers who want to take advantage of the quality, affordable coverage options available at HealthCare.gov are able to do so,” commented Joshua Peck, co-founder of Get America Covered, a healthcare advocacy organization dedicated to helping people looking for health insurance get covered. 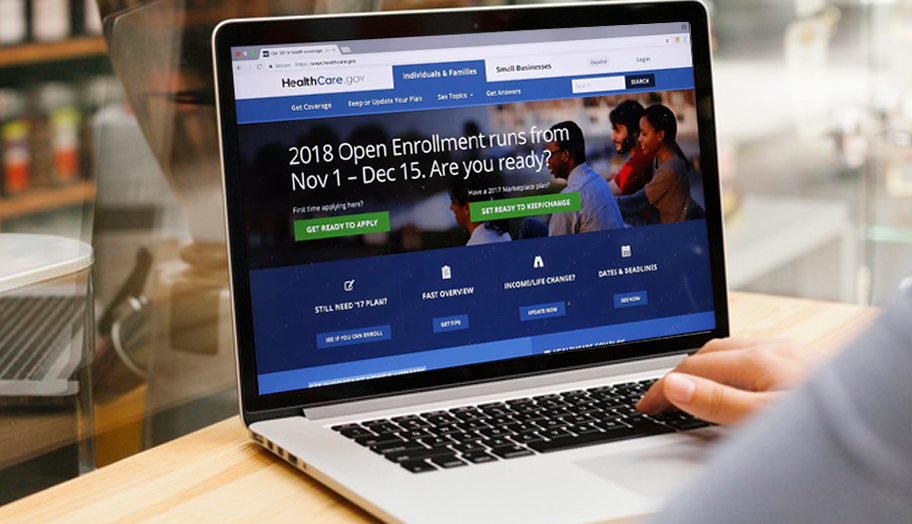 Originally, sign-ups for 2020 coverage were scheduled to end on Sunday, Dec. 15, through the ACA marketplace at www.healthcare.gov. However, less than a week before the deadline, a group of health care advocates revealed that nearly 5 million Americans who qualify for no-premium health insurance under the ACA remain to be unenrolled.

On the day of the deadline itself, technical problems affecting the website that prevent people from signing up were reported by different advocacy groups.

“Hearing reports that healthcare.gov is down just HOURS before the deadline to buy health insurance. If true, the Trump administration should get the site back up and extend the deadline to give Americans a chance to sign up for coverage. RETWEET if you agree,” tweeted Democratic Sen. Ron Wyden amid the event.

This was later supported by Democratic Rep. Frank Pallone, who tweeted:

“This is inexcusable! The Trump Administration must extend the deadline beyond today for people who were trying to enroll but couldn’t because of these glitches and delays.”

As of Dec 7, over 3.9 million people were identified to had already signed up for plans. However, since the last few days of the enrolment were often marked by massive signups, Get America Covered co-founder Peck worries that the website wasn’t able to handle the traffic caused by this upsurge.