As the competition thickens, a number of airlines are continuing to introduce new credit cards that offer competitive benefits and sign up bonus for cardholders.

Airlines and their bank partners are stepping up their perks, with not just double or triple miles but also free lounge passes, zero foreign transaction fees, and more. The market demands for airline credit cards to offer competitive perks, as more airlines joined the card space.

“It’s a very competitive space. On the whole, I think we’ve seen elevated upfront offers, more than we have and bigger than we have in a long time,” said Gary Leff from View From the Wing website. 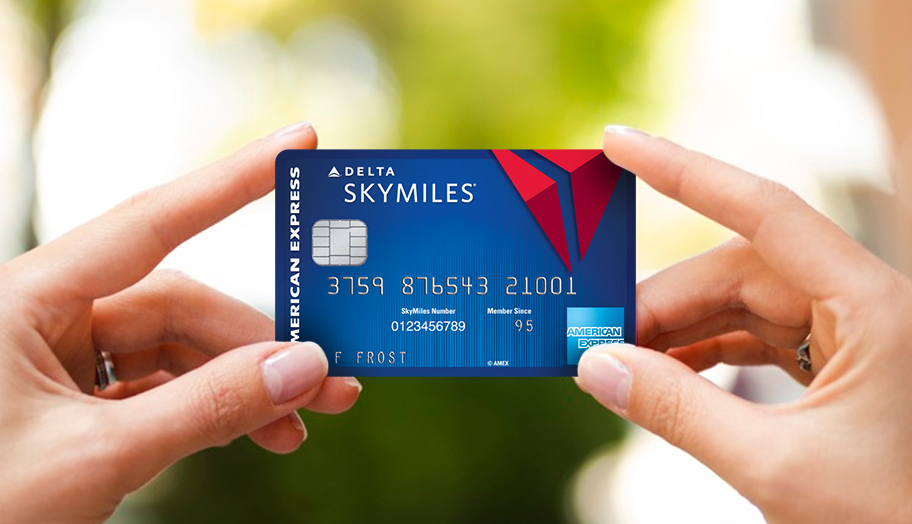 The reason why banks and airlines are giving their all for the generous credit card perks is for boosting their revenues. In the case of Delta and American Express, the partnership was extended to 2029, which would help boost revenue by $7 billion in two years. The projected revenue is a $3.4 billion increase from the 2018 projected revenue.