Australia-based fintech startup Airwallex reached unicorn status as it obtained a massive $160 million in Series D funding. According to Bloomberg, the recent investment brings the total valuation of Airwallex to a total of $1.8 billion with approximately $360 million in total capital.

Airwallex facilitates foreign-exchange transactions. It provides clients such as internet companies and other small and medium enterprises more competitive rates compared to banks in order for them to affordably and efficiently collect payments for users who spend money overseas. 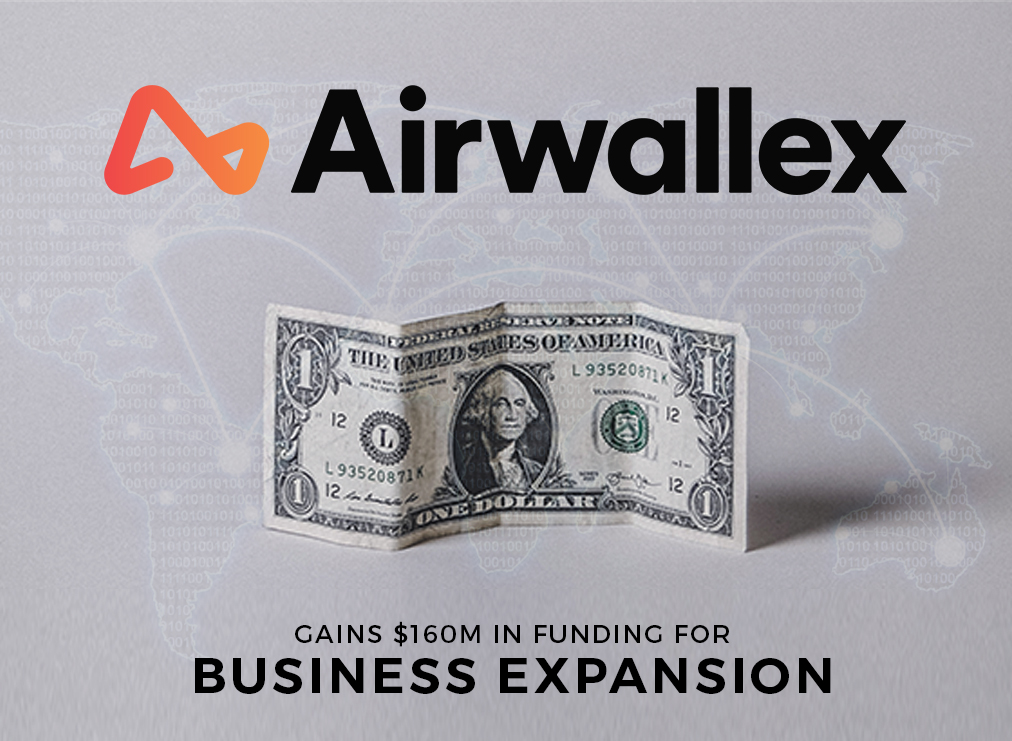 With the funding, the fintech firm plans to expand outside of the Asia-Pacific region. Airwallex co-founder Lucy Liu said, “We saw some big growth in 2019… Any new country we’re going into comes from following our existing clients as they extend their services.”

The firm maintains that its Asia-Pacific businesses “continue to play a crucial role in the company’s growth plans,” said Jack Zhang, chief executive officer and co-founder of Airwallex.

As part of its monumental growth in the past year, the company opened new offices in a variety of locations, including Bangalore, Dubai, and Tokyo, notes the Nikkei Asian Review. The company is also aiming to launch its business credit card in partnership with Visa in its Hong Kong and the United Kingdom markets.

Bloomberg reports that the funding will be used to finance the company’s bankroll in the United States, Europe, the Middle East, and other Asian countries such as India. Some of the funding will also be allocated for new payment acceptance tools as well as launching new products.

Despite the support of new investors, the Nikkei Asian Review says that the licensing and regulatory landscape still pose challenges for the financial technology firm.