Chinese e-commerce giant Alibaba Group and Baring Private Equity Asia, a private equity firm, announced Tuesday, May 18, 2021, that it will be heading the funding round for the retail unit of Masan Group Corp, a conglomerate based in Vietnam.

According to Reuters, both of the aforementioned companies are slated to take a 5.5% stake in the CrownX. Meanwhile, Masan Group will continue to hold 80.2% of the company after the investment, reports Bloomberg.

Founded in 1996 by Nguyen Dan Quang, Masan Group is based in Ho Chi Minh, Vietnam. Bloomberg states that the company is primarily known for fish sauce brands such as Chin-Su and Nam Ngu. It has merged with Vingroup in 2019, with the group being called The CrownX. 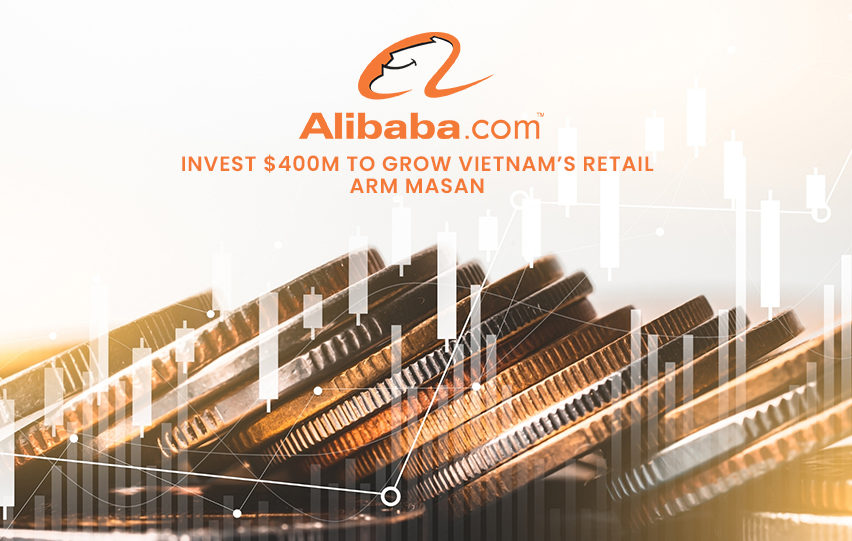 The recent investment of Alibaba marks the company’s first foray into investing in Vietnam. The funding comes as more technology firms are gearing their focus on the booming online grocery market. With the deal, Bloomberg states that the retail arm of Masan will partner with Lazada as it aims to further its growth online.

As part of the deal, Bloomberg states VinCommerce will provide Lazada with grocery items. The deal supposedly allows both Alibaba and Lazada access to around 2,900 minimarts as well as more than 130 grocery stores in Vietnam alone. Reuters states that VinCommerce’s physical stores will serve as pick-up points for orders coursed online.

The deal will reportedly put the said Masan retail unit at a whopping $6.9 billion just for the pre-investment round alone. Besides the investment from Alibaba Group and Baring Private Equity Asia, Reuters reveals Masan is in the talks with other potential investors for an additional target funding amount of $300 to $400 million within the year.