Amazon.com Inc. announced Wednesday, March 26, 2020, its decision to stop loan repayments from its sellers as the pandemic continues to affect businesses and sales, notes Reuters. Its Amazon Lending program would reportedly put payments on hold from Thursday, March 27, 2020, until April 30, 2020.

In the past, the lending program has provided sellers and businesses financial aid between $1,000 to $750,000. Most loans obtained under the firm were utilized for startup capital, getting more inventory, and for business expansion. Additional promotional materials and advertisement on the said platform were also made viable through these loans, states Reuters. 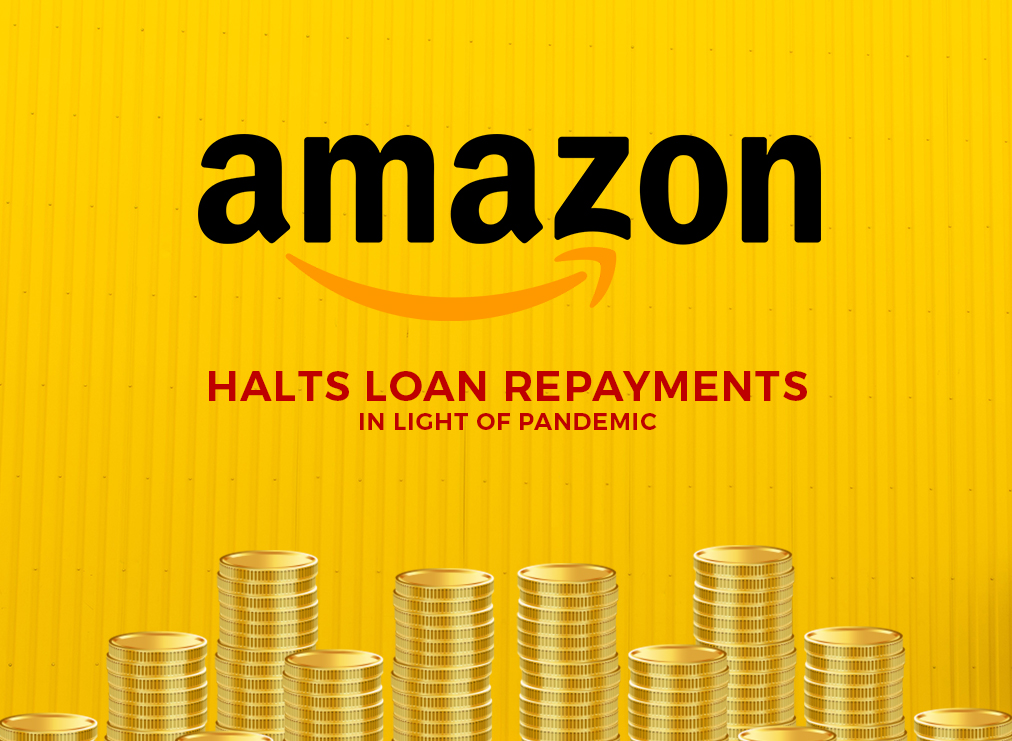 Repayment terms usually ranged anywhere from three to 12 months, with interest rates between 6% to 19.9%. As of writing, approximately 20,000 sellers have obtained loans from the Amazon Lending program since its launch in 2017.

In a statement, Amazon.com Inc. said, “Loan repayments will start on May 1, 2020. You will have the same number of remaining payments once repayment resumes.” There would be no additional interest or fees levied during the pause in the repayment period.

Following the suspension of loan payments, Reuters expects partner merchants to provide relief, particularly to those who rely on import goods as part of their business. Toys and clothing merchant voiced concerns on the issue as only essential goods, household products, and medical supplies are the only items allowed to enter the country.

Apart from Amazon and SellersFunding, a number of big names in the industry have also stopped their repayments amid the virus outbreak. Reuters reports that eBay, also a major online marketplace and selling platform, announced Wednesday, March 26, 2020, its plans to stop selling fees.