The tech giant Apple Inc. and investment bank Goldman Sachs are teaming up to launch smart credit card this year, that can be integrated to Apple Wallet to set budget easier, track rewards and manage account balances.

This news was first reported last year and now that the two companies are on the works, details about the launch of the credit card will be unveiled soon. However, there’s news that Apple employees are the first to try out these cards before its roll out later this year. 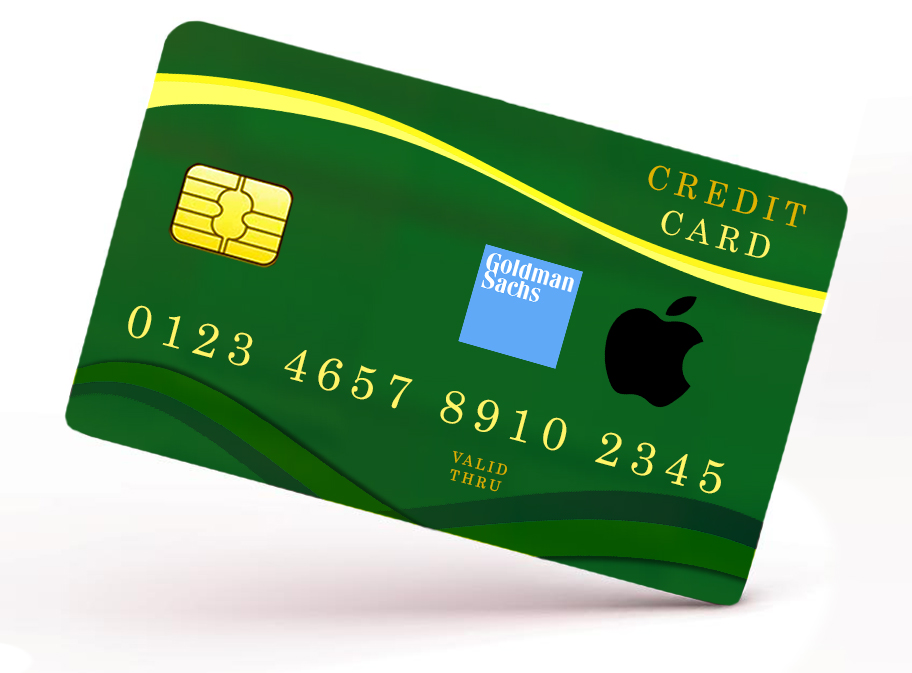 In an article published by the Wall Street Journal, the two companies will utilize Mastercard’s payment network for worldwide acceptance. In addition, the credit card will also offer two cents back on some purchases and discounts on Apple Store and its products.

Despite the alluring benefits of this credit card, some experts aren’t impressed and say that consumers need to think twice before actually signing up.

Mat Schulz, Industry Analyst at CompareCards.com said, “The credit card marketplace is so competitive and there’s so much out there that it’s not going to be easy for these two brands, even as big and significant as they are, to come in and make their mark.”

One of the reasons behind the launch of this joint credit card is the drive for user growth of the Apple Pay. It is a mobile payment service through the Apple Wallet.

The United States, unlike China, is not yet caught up with the mobile payment because merchants are not able to adapt to the technology upgrade. Given the availability of this credit card, people might be vested with mobile payment very soon.