A report from The Alliance for Affordable Internet (A4AI) showed that African consumers pay more in mobile data usage than the rest of the world.

In the report, affordability was defined as 1GB mobile broadband costing ‘no more than 2 percent’ of the average monthly income. However, low and middle-wage earners in African countries are using 7.12 percent of their monthly income for 1GB mobile data. 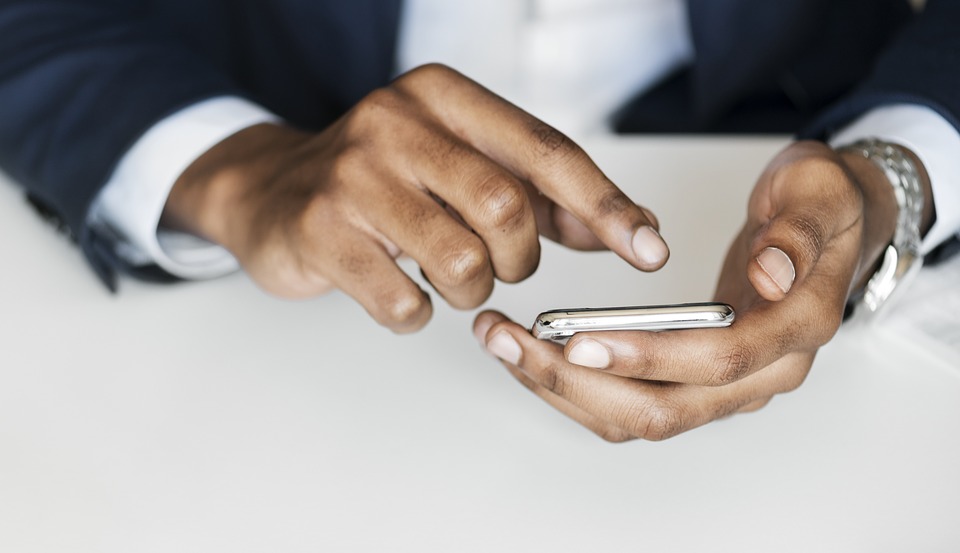 The authors of the report said that the main reason for the expensive internet usage is the monopoly in the broadband market. “Competition is core to successful broadband markets,” said A4AI.

The liberalization of such markets can help to lower the prices of mobile internet usage, as more people have options. The market itself is sluggish and multi-operator can be the answer to affordable broadband usage.

The authors also note that measures to increase competition are possible if African countries will have fair rules for market entry. This recommendation will encourage new competitors in the broadband market.

The expensive internet rate is also the reason why half of the population in the world, approximately 50 percent, remains offline.

On the other hand, the most affordable internet rates can be found in Egypt with 0.5 percent and Mauritius with 0.59 percent.

There’s also good news, as reported by A4AI, as Namibia has improving internet access due to new service providers. Kenya, on the other hand, encourages citizens to connect to the internet by eliminating the handsets tax.