According to Investment Coordinating Board (BKPM) spokesperson Tina Talisa, Indonesia is expecting investments from Japan, South Korea, and the United States as they set up manufacturing in the country.

The unnamed firms are ‘looking to invest’ two industrial estates under the development in Central Java. South Korean power company injected an investment to join Indonesia’s renewable energy project. The company will build the manufacturing plant in Center Java.

Two areas, Batang and Brebes, are cited as industrial estates, driving investments from Japan, South Korea, and the United States. Talisa said the U.S. company will invest in the furniture business, manufacturing sector, and electronics industries. 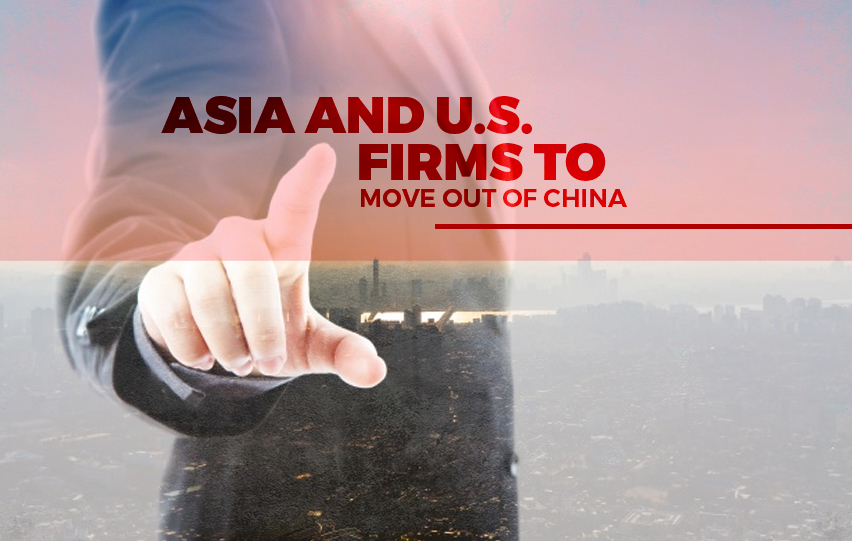 Meanwhile, Japanese companies are also looking at investing in the electronics industry.

BKPM head Bahlil Lahadalia said, “We keep promoting [our country] to attract new investment.” Indonesia recorded a 9.2 percent decline in foreign investment in the first quarter of 2020. This is due to the ongoing pandemic that affects the global economy.

Besides Asian manufacturing giants and the United States, Indonesia also gained its biggest investment from a Russian oil firm, amounting to Rp 211.9 trillion or an estimated $15 million. According to Bahlil, the investment plan is not yet finalized because of issues in the permit.

“The problem is, there are still some difficulties related to permit in the regions. But we are keeping up the effort so that we can finish processing it by August. If so, this can boost this year’s investment realization,” added Bahlil.

More reasons weighing down Indonesia’s appeal to foreign investors are red tape and unfavorable labor laws. For the past two years, the country ranked 73rd out of 190 countries with ease of doing business index.

Indonesia has the highest minimum wage at nearly Rp 4 million per month.