Sen. Hume will assume the office of Assistant Minister for Superannuation, Financial Services and Financial Technology. She will concentrate on different matters on financial regulation, including open banking and credit reporting.

Rebecca Schot-Guppy, GM of FinTech Australia welcomed the report saying that will be a significant step for the Australian fintech industry.

Coming up with a clear policy in the sector is a significant challenge for fintechs. With the appointment, they can work directly with a minister who will help them improve the delivery of their products and services as well as encourage competition and increase financial literacy. Schot-Guppy said. 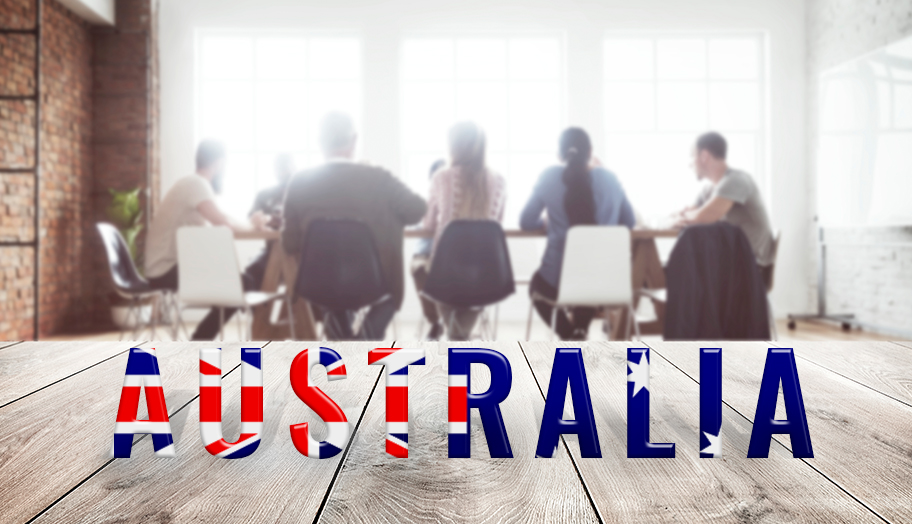 Sen. Hume’s appointment comes at a time when Australia falls behind in terms of startup ecosystem. Sydney dropped six places to the world’s 23rd best startup ecosystem in the world while Melbourne failed to reach in the top 30, according to the latest Startup Genome report released early this month.

Alex McCauley, the CEO of StartupAUS, a non-profit organization, commented that the result was “disappointing.”

From being 16th in the world in 2015, Australia’s leading ecosystem slipped to 17th in 2017. Now, the rest of the world is overtaking the country, McCauley said.

He added that the 2019 Startup Genome and other similar reports remind the nation that while local growth in the start-up ecosystem is doing well, this is a global race with lots of competitors. The country needs consistent, long-term support to emerge as a genuine contender.

Open banking and other frameworks will help make sure Australia is backing innovation. However, the government needs to work on the policies for this segment and other fintech-related areas.

The country’s open banking is scheduled to launch on July 1 but has already faced delays.  The reaction of the country’s fintech industry to the 2018 budget was a disappointment, with many seeing it as a missed opportunity.