The recent research conducted by Oxfam International shows that Australia’s Super-Rich increases its wealth by $2M a day.

Approximately 70 per cent of the country’s wealth comes from the super-rich while average people survive with a minimum wage. From only 33 billionaires counted in 2017, the country now has added 10 people to the list, with their wealth climbing to $160B last 2018.

Oxfam International’s data also showed that the increase of the wealth of the rich is enough to cover the Federal Government’s total health budget this 2019. 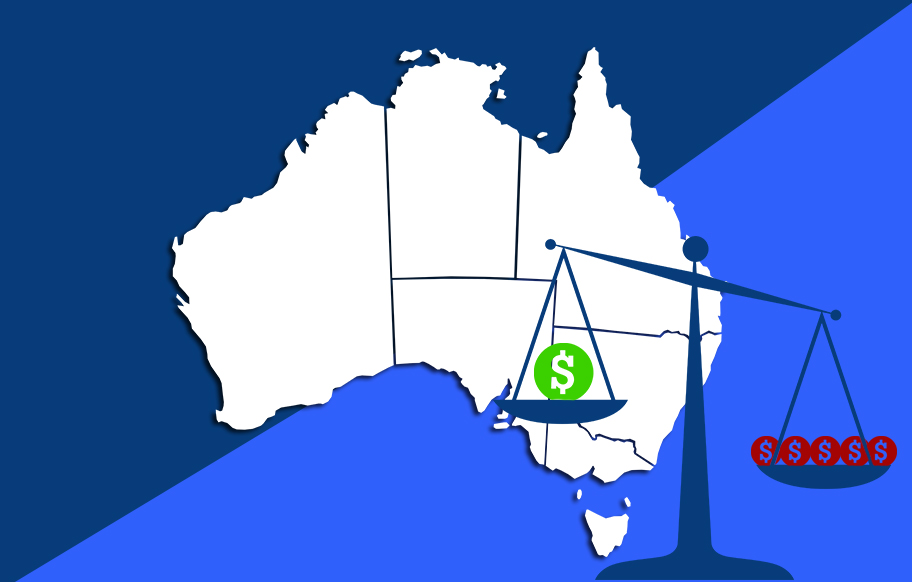 According to Oxfam Australia Chief Executive Helen Szoke, “Australia is among the wealthiest nations in the world, yet the pervasive gap between the haves and the have-nots persists. This inequality simply cannot and does not need to continue.”

She also added, “The wealth of the bottom half of our community has not changed and ordinary workers’ wage growth has remained stagnant.”

Given this scenario, Oxfam urges the Federal Government to look into companies that have been avoiding tax for years.

Szoke said, “Corporates hide large amounts offshore. Together this deprives developing countries of $170B a year.”

The recent ATO data showed that about one-third of Australian companies are paying zero tax even though gross profit has been made.

Ordinary people are taxed almost 4 per cent of their monthly income yet big companies are getting away from their dues.

Until now, gender discrimination still exists in the corporate and labor industries with female workers receiving less compared to males.

Szoke mentioned that some Australian women face economic disadvantage earning only 85 cents per hour compared to $1 earned by some men. The unfair treatment is not helping especially with the cost of living to increase each year.