Bank of America, considered as the second largest bank in the country, announced last Wednesday, June 26, 2019, its plan to stop lending financial support to institutions that work with private prison and detention facilities. The company’s decision follows JPMorgan Chase and Wells Fargo announcements saying they are severing ties with similar institutions in the prison industry. 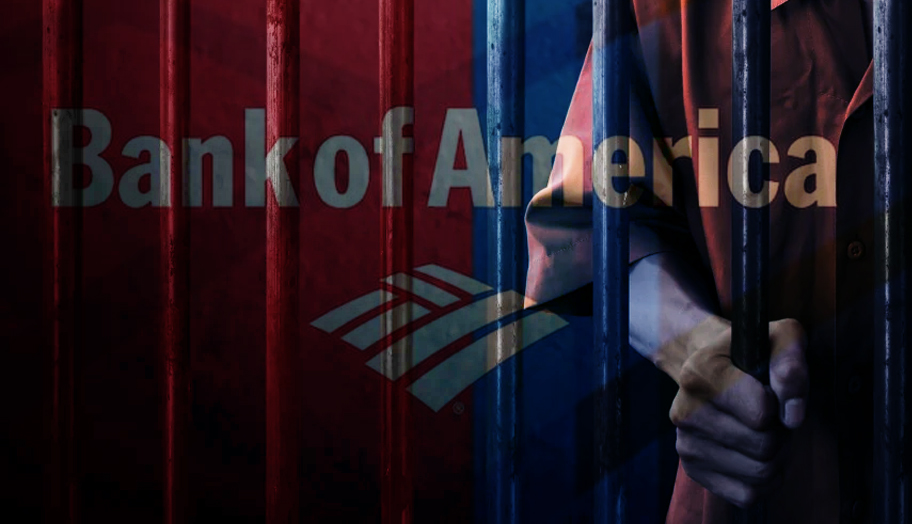 According to a report published by Bloomberg, Bank of America said they have “decided to exit the relationship.” The announcement was made after the company’s annual meeting.

Bloomberg notes that the Bank of America’s environmental, social and governance (ESG) committee reviewed the lending policies and relationships the lending institution had with private prisons and detention centers. The review by the ESG committee included meeting with civil rights leaders, criminal justice experts, academics, site visits, and client consultations.

The company’s decision to stop relationships with detention centers and private prison facilities comes after shedding light on the pressing migrant crisis, states Forbes, sparking outrage from numerous sectors both in and out of the United States.

Apart from the pressing migrant crisis, Forbes states the political statement from Senator Elizabeth Warrant condemning the industry and her plans to end the sector might have contributed to the bank’s decision.

Forbes notes that shareholders also expressed concerns regarding the human rights abuses and treatments extended to the detained and those seeking asylum in the country during the annual meeting.

CoreCivic states that the Bank of America’s decision “was clearly not a fair, transparent and genuine dialogue about corrections and detention,” reveals Steve Owen in an interview with Bloomberg.

The same sentiment is echoed by the GEO Group, saying that it has not “managed facilities that house unaccompanied minors, nor have we ever managed border patrol holding facilities.”

Following the announcement, news sites report that shares of GEO Group Inc. and CoreCivic Inc. fell. The numbers went down by 4.3 per cent and 4.4 per cent respectively.