Investor Anthemis has partnered with Barclays to launch a startup studio Female Innovators Lab, a dedicated studio for female founders in the fintech space.

The studio will be a collaboration with both Anthemis and Barclays, helping customers get pre-seed investment and attain a more precise roadmap for their business. According to Fast Company, Anthemis will choose the startups that will make it to the cut then move the progress to Barclays to host the companies at Rise, one of its coworking space.

The investment amount will vary depending on the founder and her business, plus a considerable factor that appeals to the market needs. Meanwhile, the investment company did not disclose how much Barclays will put into the investment funding. 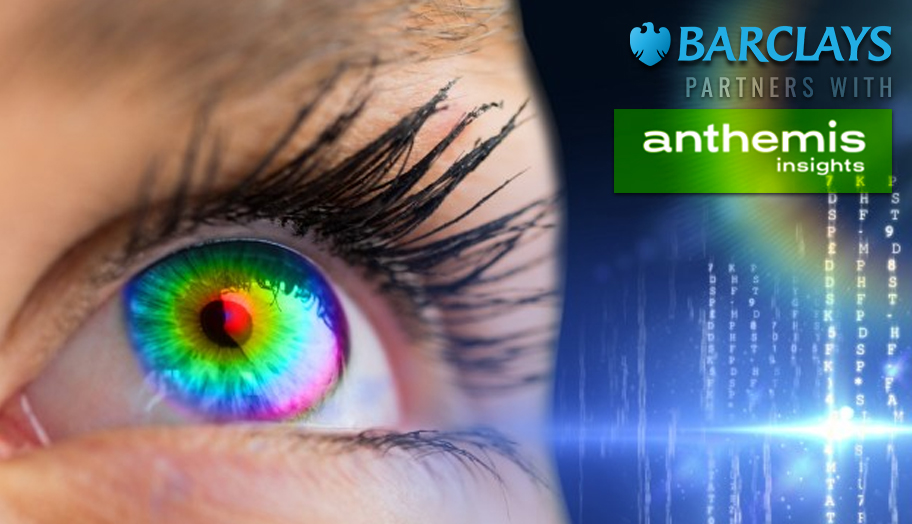 According to a BCG report, startups founded by women are in a very low number compared to men counterparts. In fact, in 2017, there is only two percent of venture capital funding that went to female-founded startups.

Through the Female Innovators Lab, Barclays and Anthemis are hoping to boost the diversity in the fintech industry by helping female founders start and expand their business. Unbound Concepts CEO Katie Palencsar will lead the lab with the help of mentors from Anthemis and Barclays.

Since Anthemis’ launch in 2010, the company has already reached greater heights with $380 million assets and backing huge startup firms like Simple and Betterment. In addition, the female founders raised more than $1.9 billion in venture capital funding, which help them expand their business and help launch other startups as well.

“We wanted to do things differently. We would put diversity and inclusion at the top of our priority list in everything we did,” said co-founder Amy Nauiokas.