Investors in British multinational investment bank Barclays are challenging the institution to cease lending to companies linked to fossil fuel, said the Independent. These pension funds, which hold ₤130 billion worth of stakes in the bank, filed the landmark case in alignment with the Paris Climate Agreement.

As a step to address the motion, Barclays will be holding a vote at its annual meeting in May. This case also mandates the bank to stop any funding activities to any firm that has not reset its goals to comply with the aforementioned Agreement.

According to the United Nations Framework Convention on Climate Change (UNFCCC), the Paris Climate Agreement seeks to “strengthen the global response to the threat of climate.” This could be achieved by restricting the temperature increase down to 1.5 degrees Celsius. The Agreement was signed back in 2015. 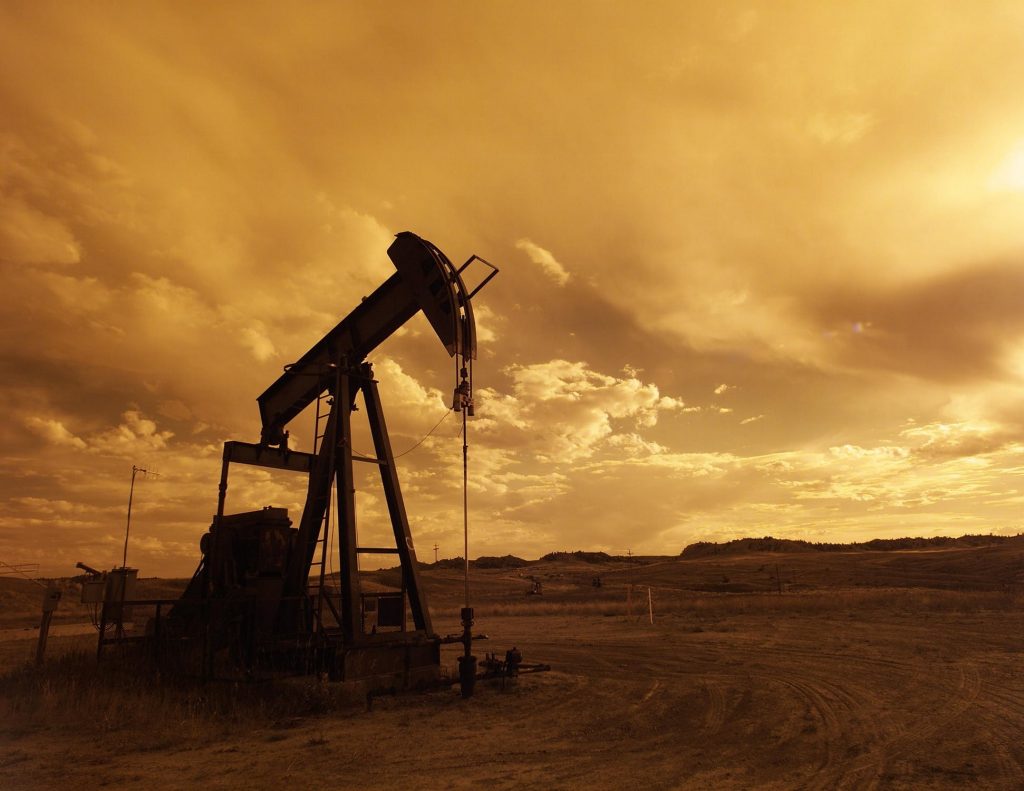 Since 2015, Barclays has funneled a whopping $85 billion (₤65 billion) in lending funds to firms related to fossil fuel and carbon-intensive projects. The Independent noted that this figure makes the bank the largest financier of the industry in Europe. It is also the 6th largest globally.

Meanwhile, the shareholders’ action is deemed as part of the strengthening movement led by huge investors to compel firms and financial institutions to act with regard to the climate crisis. It was also filed after Mark Carney, governor of the Bank of England, remarked that these institutions have been lagging in taking action to minimize lending to fossil fuels.

Carney also warned that a lot of assets held by these companies would be “worthless” should the crisis remain unaddressed. The governors have been taking steps to assess the preparedness of financial companies in case of climate-related scenarios. Failing the “stress test” could be mandated to “hold more capital or get rid of assets.”