An executive order signed by Biden indicates a 90-day enrollment period on Healthcare.gov for the insurance marketplace that will serve 36 states. The White House will be opening an outreach campaign to promote direct-to-consumer marketing.

The 14 other states will follow the initiative to promote the federal effort. On Thursday, California state already announced plans to follow suit. 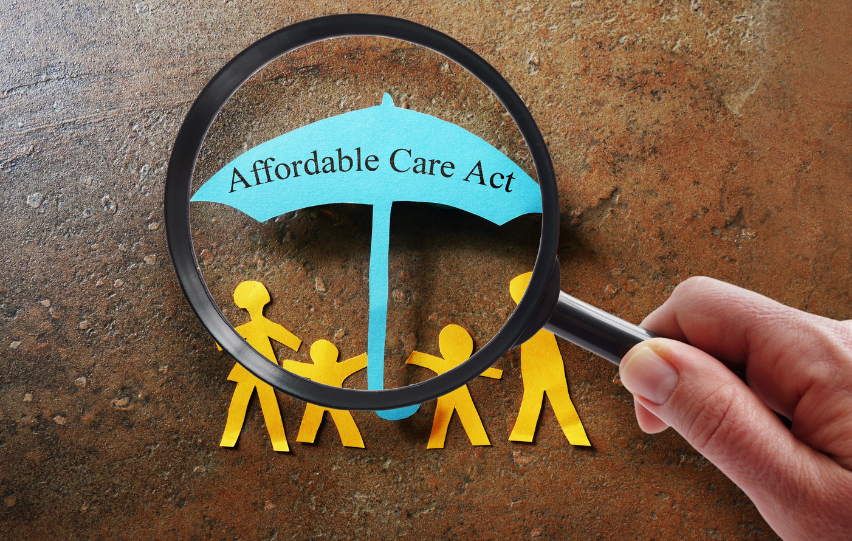 Americans who lack insurance can sign up for the marketplace coverage, and four million would qualify for a plan minus the premiums. The problem that exists is, most Americans don’t have an idea of how these plans work, so the White House pushes for advertising.

“The four million people who could be getting free coverage who are instead uninsured—that, to me, is just screaming out for outreach,” said Cynthia Cox.

Since 2017, former President Donald Trump has cut the program’s advertising budget by 90 percent, limiting people’s education about it. Now, Biden’s reviving the budget so people can get financial help buying insurance.

The Affordable Care Act permits people with no jobs or those who lost their jobs to get a change in their income and sign up for coverage. What Biden wants is to debunk the paperwork needed and open the marketplaces to all Americans.

This move potentially opens the door for more younger people to get insured. With less paperwork and uncomplicated process, the marketplace could tap the hard-to-reach populations, those who are poor and young in the United States.

The signed executive order was part of Biden’s ‘rapid orders’ in his initial days in the office. It demonstrates his ambitions to steer away from the ‘machinery government’ imposed by his predecessor.