Stock-market trader and billionaire Charles Schwab recently decried the potentially negative effects of the wealth tax proposed by presidential candidates Elizabeth Warren and Bernie Sanders. Bloomberg reported that Schwab believes such taxes to be a “negative reward for success.”

In an interview with the billionaire, Schwab said that the proposed wealth tax will quell creativity as the tax will take away the “wealth reward.” Moreover, he said that wealthy individuals help in job creation. The entrepreneur, worth $7.6 billion, also remarked that it is important to “make sure that entrepreneurs in America are preserved and have some protection because they create millions of jobs.” 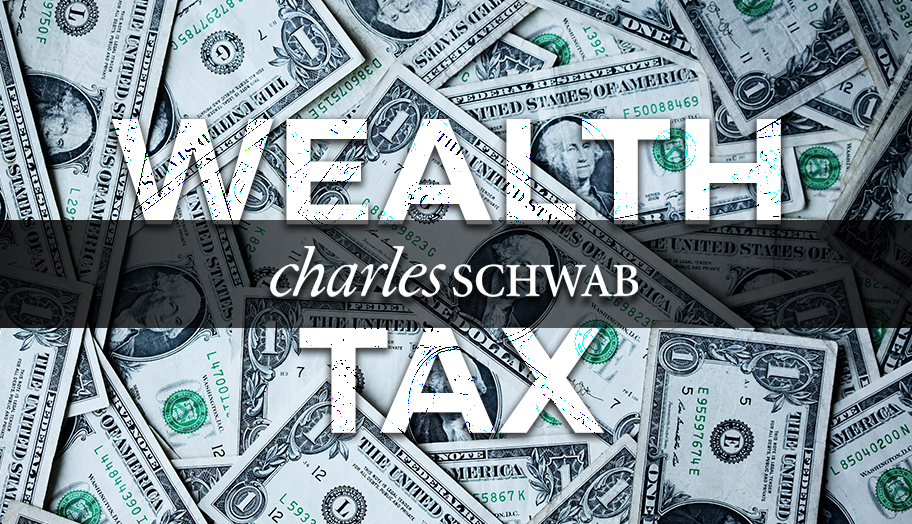 The billionaire also lambasted the proposals saying that it was “not done with a purpose” and that it is “because of jealousy.”

Schwab defends his riches by saying that he gives money to charity. According to him, “[he puts himself] in the category of being successful” and that he gives “enormous amounts of money away to philanthropy.”

Entities who donate to charity get tax deductions. A report by Vox clarified that these entities “don’t have to pay taxes on the share of [their] income that [they] donated.” Referring to a study by Harvard Business School’s Business History Review, Vox said that charitable deductions have always played to the benefit of the rich.

In connection with charitable activities and taxation, another report by Vox explained that the proposals, which aim to narrow the wealth disparity in the country, will urge the ultra-rich to appear less wealthy in the eyes of the government.

When asked if there is a better way to close the wealth gap, Schwab said that low-income individuals should get “more earned-income tax credits.” He added that people should look forward to opportunity by starting “someplace,” citing his experience with minimum wage.