BlueSpring is the investment arm of Kestra Financial. Kestra is also a corporate RIA and an independent broker in the industry. To date, Kestra currently owns more than $90 billion in AUM. 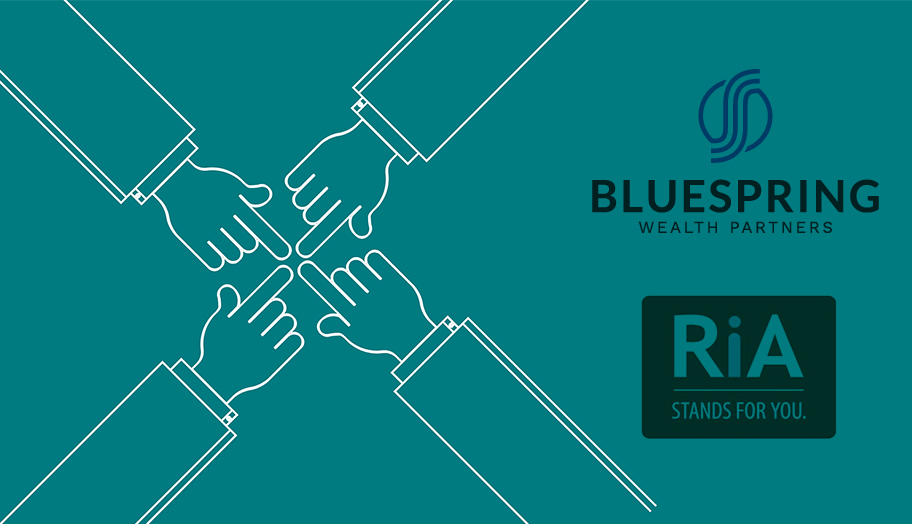 According to Wealth Management, terms of the deal remain undisclosed to the public. However, the Kestra-owned subsidiary is known for acquiring businesses and other investments provided their firm takes the larger shares, approximately 51 percent.

In its press release, president of BlueSpring Stuart Silverman said, “with nearly three decades of serving clients, the team at Vector Wealth Management is high-quality in every way. The firm skillfully integrates life planning into its approach and provides optimal, ongoing client support. Together we look forward to preserving Vector Wealth Management’s legacy as an industry-leading RIA.”

Details of the decision-making aspect that goes into partnership were also revealed to the public. Managing Partner for Vector Thomas G. Fee disclosed the considerations the firm made prior to the venture. Based on the press release, Fee shared that their business considered the ability to further its client services, improve its leadership capabilities, and the legacy of the company and longevity in the industry.

After a “long and rigorous process, BlueSpring emerged as the best partner for us. We are eager to capitalize on the resources and support available through our partnership to keep our firm on the leading edge of our evolving industry,” says Fee.

Apart from acquiring the Minneapolis-based RIA, BlueSpring has also invested and acquired a number of firms this 2019. Last August 2019, Wealth Management reports that it obtained Believeland with $400 million in assets under management (AUM) as well as Hickory Asset Management with $153 million worth of client assets.