The existence of cryptocurrencies could result in the disappearance of lending services offered by traditional banks, said Sir Jon Cunliffe, the deputy governor of the Bank of England. Bitcoin News reported that Cunliffe believes that stablecoins and cryptocurrencies will have “profound economic consequences.”

During a speech at the London School of Economics, Cunliffe noted that there are new innovations for transactions that make use of crypto assets instead of the central bank or government-issued money. Because of the rise of such technology and the emergence of non-fiat money, the deputy governor is worried that stablecoins and cryptocurrencies could become mainstream.

In fact, he believes that there is a possibility that people could hold crypto assets that are valued at the same amount as their traditional accounts. He added that “in such a world… the supply of credit to the real economy through the banking system could become weaker or indeed disappear.” 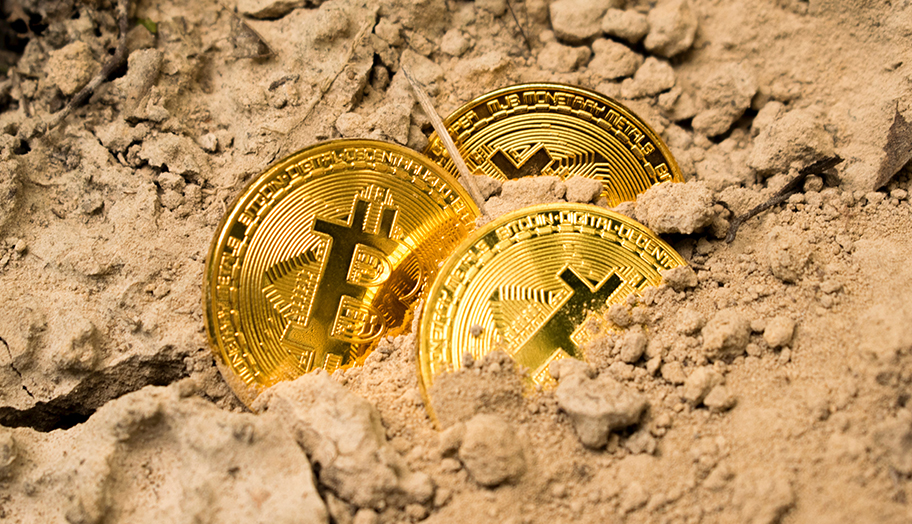 He also expressed concern over the development of Facebook’s very own cryptocurrency Libra and other fiat-backed currencies or stablecoins.

According to a Reuters report, Cunliffe remarked that digital money that is linked to big tech and social media companies could encourage more people to migrate their money from bank accounts to crypto.

Aside from the BoE, other nations have been wary against Libra, including G20 finance ministers and central bank governors. In a statement, these individuals said that it is necessary to thoroughly examine the risks of approving such assets to operate, which echoes the sentiments voiced by Cunliffe regarding Libra.

Critics have also said that crypto can open up opportunities for illegal activities such as money-laundering and cyberattacks. This is because such coins are believed to “increase vulnerabilities in the broader financial system.”

Meanwhile, numerous crypto-focused non-bank entities have been sprouting across the globe.