The Bank of Japan reportedly experienced a massive surge in virus loans following the launch of its new lending program, with as much as five times the normal showing interest in the second lending program, reveals Bloomberg.

On Wednesday, June 24, 2020, the Bank of Japan provided yet another whopping 8.3 trillion yen as part of its financial lending program. Prior to the cash injection, the BOJ previously provided 1.6 trillion yen. 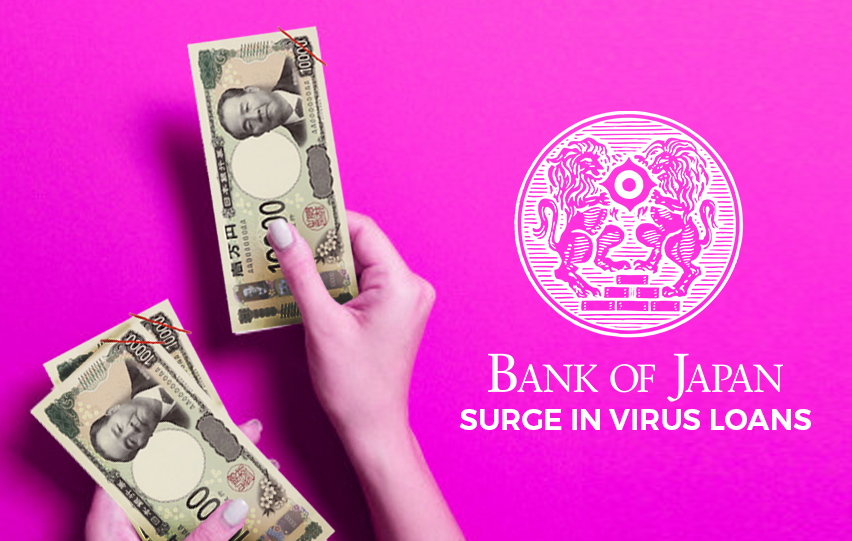 The latest efforts of Japan comes as Governor Haruhiko Kuroda promises to provide aid to people of the country with regard to corporate financing and the overall stabilization of the markets.

Despite such promises, a board member of the BOJ said that they can only do so under the existing crisis-response framework in place. Among its plans include buying assets and providing lending schemes. Doing so would reportedly allow them to extend financial aid to hard-hit companies.

In a statement, a board member of the central bank of Japan said, “The current monetary easing framework is flexible, in that it is highly adaptable to various changes in developments,” notes Reuters.

Another member said, “Now that we’ve laid out sufficient schemes to respond to the pandemic, it’s desirable to carefully examine their effects for the time being.” This recommendation comes after the central bank has pulled out all the stops in its stimulus package program since March.

Board members say that the BOJ has enacted sufficient lending programs and stimulus packages to alleviate the virus pandemic’s effects on the country and its citizens.

However, despite extensive lending initiatives, individuals on the board expressed concern over the possibility of Japan returning to deflation.