Baby Boomer, Generation X, and Younger Millennial consumers prefer to use credit cards to pay their purchases, according to a recent survey. On the other hand, older millennials favour using debit cards while Generation Z adults are still undecided. 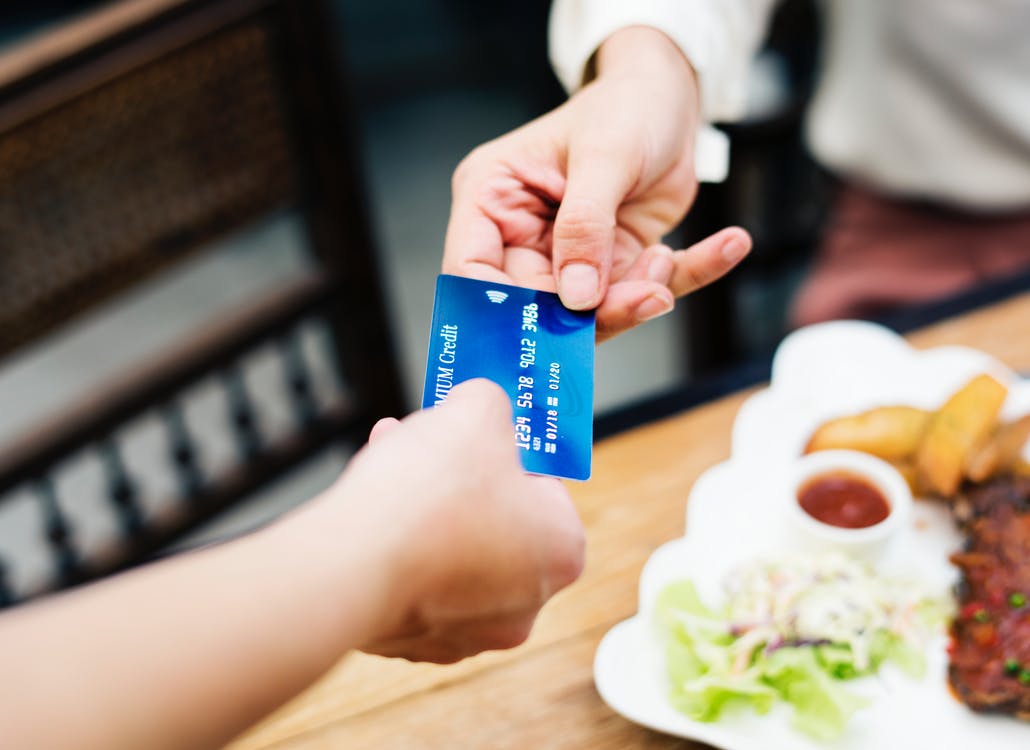 According to the survey, carried out by PSCU, the largest US credit union service organization, more Gen X consumers (ages 39-54) using credit (34%) as their primary mode of payment, as compared to debit (30%).

As for the millennials, researchers sometimes divide this generation into two – older millennials (ages 31-38) and younger millennials (ages 23-30) – based on some notable differences that the two groups show. The survey reflects the distinction in their buying habits. Older millennials prefer to use debit (40%) over credit (36%) cards while their younger counterparts show the same spending habits as Gen Xers, as they favour buying through credit (41%) than debit (29%) cards.

Perhaps the most surprising takeaway in the study is the results from Baby Boomers (ages 55 and above). Contrary to what most people might assume, more Baby Boomers prefer to use credit cards (51%) as their primary payment mode.

Respondents cite ease of use and convenience as the reason why buyers across generations use credit cards as their primary mode of payment. According to the same study, they often use them to buy tangible goods, groceries, and other routine purchases, as well as large purchases exceeding $200.

While equally convenient and easy to use as credit cards, respondents said they use debit cards for maintaining their budget and for safety.

Credit Card Debt Surpasses $1 Trillion. The preference of Americans to use credit cards was evidently shown another study, this time by personal finance website WalletHub. According to the report, the total credit-card debt in the US exceeded $1 trillion in 2018, the first time in history.

A senior analyst at WalletHub said the record figure showed the confidence of Americans in the economy. However, the analyst also said delinquency rate also increased, indicating that people are spending so much more than they have.