Brazilian fintech company Nubank recently announced the start of its international expansion and operation. In line with this, the company has opened its office on May 7, 2019, with its desire to expand to other Latin American countries in the future.

Today, the digital bank takes pride in having 8.5 million customers, claiming themselves as the largest online bank outside Asia reports Forbes. 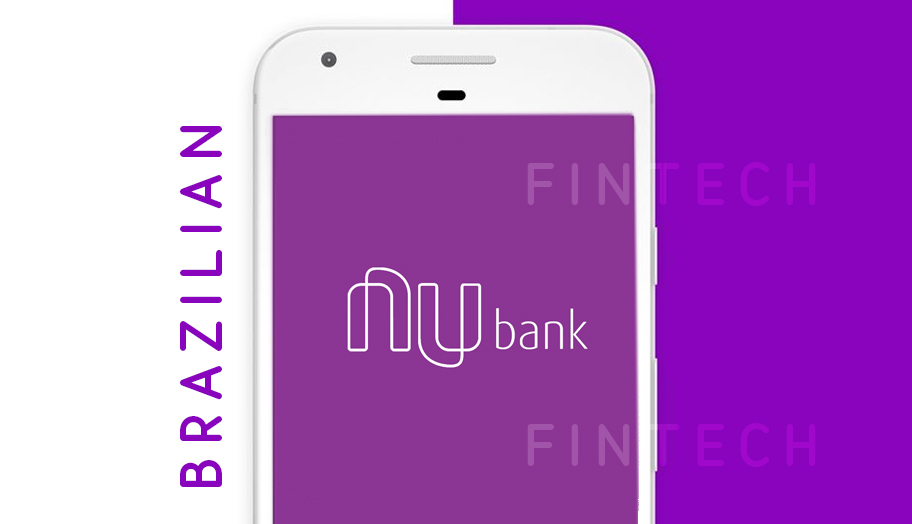 The startup started its Latin American Expansion by making an office in Mexico. Reuters states that setting up shop in Mexico is inviting for fintech investors primarily because many citizens in the country do not have bank accounts, despite having access to the internet. With no other fintech company offering the same services, having Nubank operate in the country will certainly help them gain more customers.

The expansion in Mexico seems to be a natural decision for the company, being a critical move in expanding and opening more offices in Latin America. According to Forbes, the strategic move will help Nubank obtain the technical help and guidance it needs. Apart from providing the people with its basic services, the startup is also slated to bring in a huge investment in the technology industry of Mexico.

Taking on the name ‘Nu’ in Mexico, Nubank is already in the works of issuing bank accounts and credit cards by the second half of the year. Currently, the company has 20 employees working in the Mexico office, with reports of quadrupling this number by the end of the year.