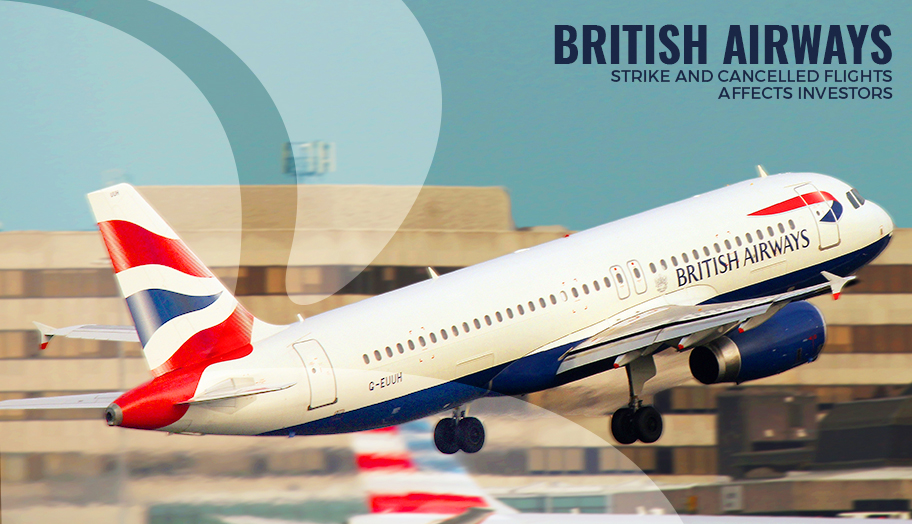 The numerous flight cancellations are slated to affect the company brand and earnings, as well as the investments from valued individuals and institutions. Fox News reported that the strike will cost the company £40 million pounds per day.

In a statement to Telegraph, the British Airline Pilots’ Association (BALPA) said settling the dispute will cost the company significantly less compared to the huge implications of the strike. BALPA revealed that “the flag carrier is making around 2 billion pounds profit and the cost of BALPA’s latest proposal is less than 5 million pounds more than British Airways previously offered,” notes Fox News.

Affected flights include Delhi, Hong Kong, Johannesburg, and New York. In light of these series of cancellations from the carrier, customers have been offered full refunds, flight rebookings, or travel options with different carriers.

According to The Financial Times, pay negotiations had been going on for nine months. Pilots, captains, and other employees are asking for an increase in pay and improved company benefits. Currently, pilots working for the carrier earn around £90,000 per year. Meanwhile, captains working for the carrier earn around £167,000 a year, in addition to the £16,000 incentives. In total, the supposed pay increase would bring their earnings to more than £200,000 per year, says the Financial Times.

The Telegraph revealed that the total amount proposed by the union amounted to 11.5 percent. However, British Airways rejected the union’s proposal, even threatening to remove privileges, resulting in the massive strike which affected around 280,000 individuals.