The United Kingdom saw a decrease in credit card spending in 27 years, reported The Guardian. This slump in credit purchases is attributed to the second month of the current lockdowns, which prevented consumers from using their cards on outdoor happenings.

This means that people were repaying their credit card debts more than they borrowed in February, resulting in a 9.9% fall in spending. This is the biggest fall in credit borrowing since 1994, as per the Bank of England’s monthly report.

In February, Britons repaid a net of GBP 1.2 billion in consumer credit debt. This is marginally lower than the March 2020 figure which is GBP 1.8 billion, according to the Bank of England. 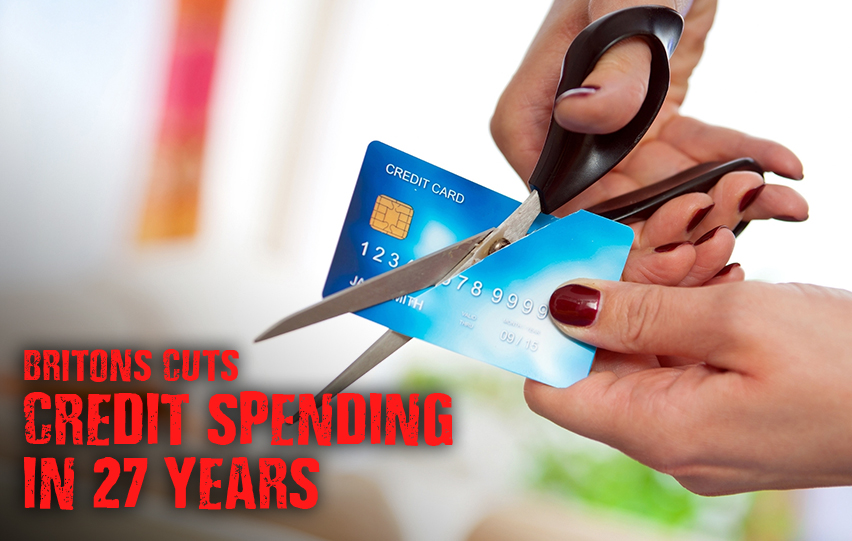 In January, Britons also set a record after they spent 9% less since December. Experts believe that this trend is likely to have persisted in March regardless of the diminishing restrictions which were implemented on March 29.

The decline is expected to continue until April 12 when non-essential services will be allowed to operate.

UK economist at Capital Economics consultancy Thomas Pugh said, “We doubt much changed in March but this pattern might start to reverse in April as the economy opens up.”

A similar trend can be observed not only in borrowing and repayments but also in household savings. Britons deposited more into savings and other accounts amounting to GB 17.1 billion in February.

This is consistent with the Bank of England’s data on bank deposits in the duration of the pandemic. Chief economist Andy Haldane expects that Britons’ deposits can reach a total of GBP 250 billion by this fall.

Projections show that normal life can resume in June which would lead people to send around 20% of the total, leaving only 5% to be spent toward the end of the year.