The General Aviation Manufacturers Association (GAMA) said on Wednesday that there is a strong market demand for the business jet, as the delivery of new models increased.

According to the aviation body, the demand rose by 15 percent, recorded highest since the year 2009. As new jet models are released, more and more businesses and private individuals seem to be interested, especially models with the highest-range of facilities.

GAMA published the report on Feb. 19, indicating the total number of business jets, turboprops and piston-engined aircraft, totaled to 2,658 units. The value of the deliveries valued $23.5 billion, which jumped by 14.3 percent from 2018’s $20.6 billion. 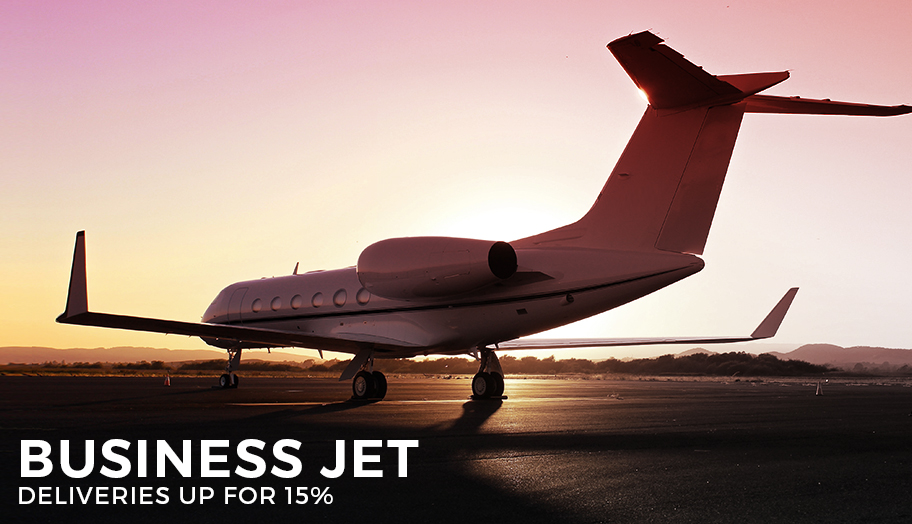 Bombardier Inc. and General Dynamics Corp. are two companies introducing new models with longer ranges and amenities like hot showers and beds. There has been an addition of six units of the Bombardier Global 7500, eight units of the Cessna Citation Longitude, and 16 units of the Embraer Praetor 500/600.

Business aviation analysts projected only 7 percent of the rise in deliveries for the new models in 2020.

While there is demand, the US Federal Aviation Administration (FAA) still need to issue certification to allow the release of the business jets. The certification process is rigorous after the MAX safety system of the Boeing 737 MAX jet was tied to the two crashes, which killed 346 people.

Business jet executives believe there’s a need for a higher level of inspection and certification processes to ensure the adequate safety of jets. Textron Aviation president Ron Draper called its super-sized Cessna Citation Longitude as ‘the most rigorous certification process on an airplane we’ve done in our history.’