Insurance officials of the state of California recently joined the number states that criticize the existence of cost-sharing programs that are touted as replacements to traditional plans, said the New York Times. These alternative coverages are becoming popular among members of a Christian group.

The regulatory body of California has accused the group of misrepresenting their services and providing services that can be considered insurance products without approval from the regulatory agency, said the New York Times report. State insurance commissioner Ricardo Lara said that the offer is misleading because consumers took such plans thinking that they are buying comprehensive health coverage.

However, the product is actually a cost-sharing plan that offers limited coverage. The ministry’s organization Trinity HealthSahre operates its cost-sharing plans, which is then sold by Aliera Healthcare. The program was able to acquire funds from the religious group’s members, who pay contributions. The fund is used to cover the medical and health costs of paying members. 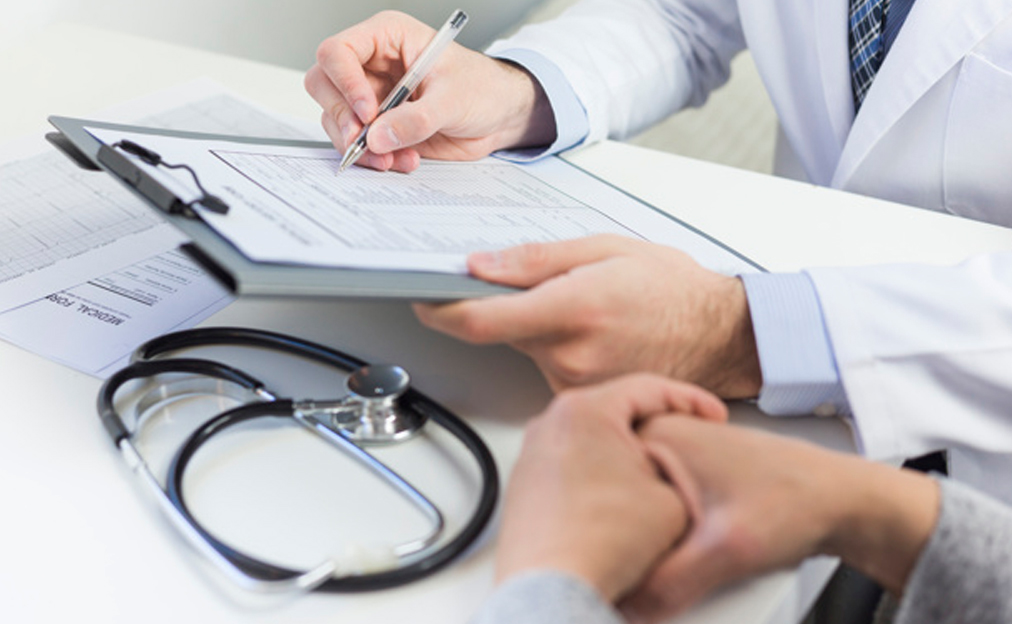 When asked to comment, Trinity refused to make a statement. On the other hand, Aliera stated that its services are need in light of “skyrocketing health insurance premiums” in the state. The firm also expressed its disappointment in state officials for “[denying] residents access to more adorable programs offered by qualified health share ministries.”

Not only in California

The religious group and its insurance-related activities have been raising alarms not only in California but several other states, as well. Georgetown University researchers have written about actions against Aliera including Colorado, Connecticut, Washington, and New York.

In fact, the state of New York has issued a subpoena to the distributor. The New York Times report also mentioned that it received legal action from the Texas attorney general, suing the firm to stop such unregulated products.