State Sen. Bill Dodd and California Insurance Commissioner Ricardo Lara proposed the California Disaster Insurance bill. This piece of legislation would authorize the governor, the insurance commissioner and the treasurer to consider entering an insurance policy to fund the state’s disaster response.

If passed, the law would authorize the state to engage with the insurance industry and find out how to fund the skyrocketing costs for fighting wildfires in the state, Lara said.

In 2017 and 2018, the state used $947 million for firefighting through its emergency fund, almost more than $450 million allocated budget, according to Cal Fire. 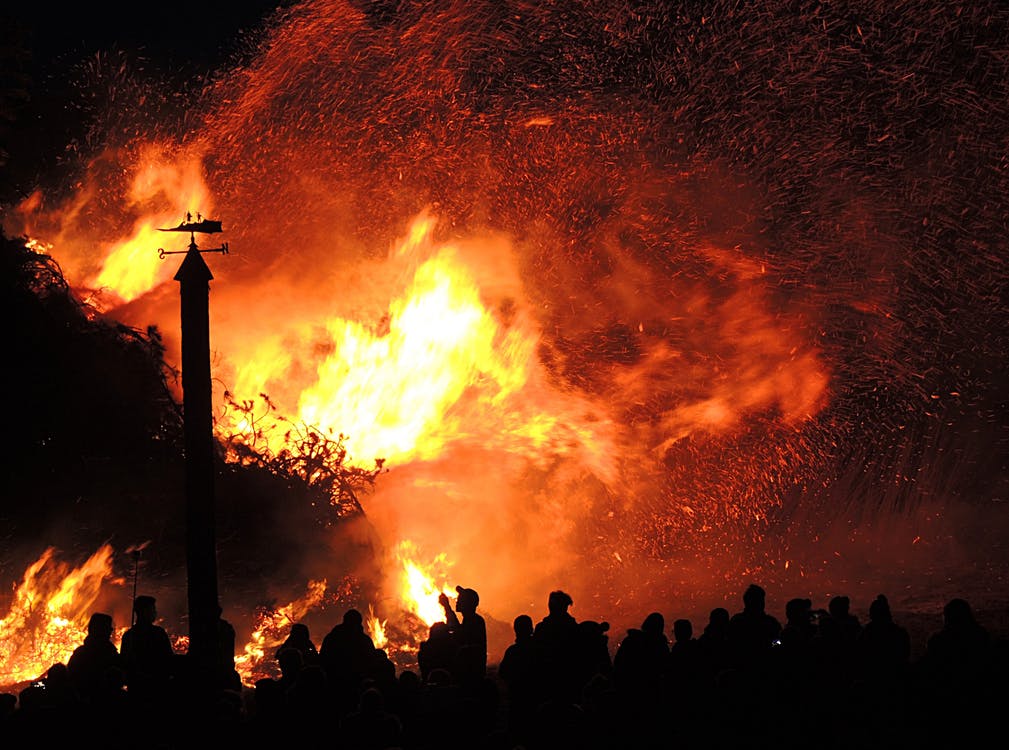 Since 2007, the state has suffered 11 of the top 20 of its most destructive fires. Extreme heat and drought induced by global warming have made the wildfire seasons in the state longer and more devastating.

Lara said the effects of the state’s brutal wildfire season is proof that climate change is a “stark reality” that may be part of the state’s annual problems. Hence, the California state government and the insurance industry should start finding creative solutions.

A former state senator, Lara was able to push through a new law that helps guarantee a minimum of one year of continued coverage for homeowners whose properties are built in fire zones. Another bill was signed into law by California Gov. Gavin Newsom ensuring people whose homes have been completely razed in a wildfire can renew a homeowner’s policy for a minimum of two years.