The Parliamentary Budget Officer’s (PBO) report revealed that Canada’s annual revenue can peak at $5.6 billion for the wealth tax alone.

The projection was requested by the NDP finance critic Peter Julian if the wealthiest families would be taxed 1% of all their assets above 20 million. This tax is part of NDP’s platform last federation election, which applies to all assets, real estate, etc.

Across the country, PBO reported that about 13,800 families would pay the wealth tax, which generates $5.6 billion in revenue for the fiscal year 2020 to 2021. The figure is the same estimate budget for the policy, as part of the campaign platform costing last 2019. 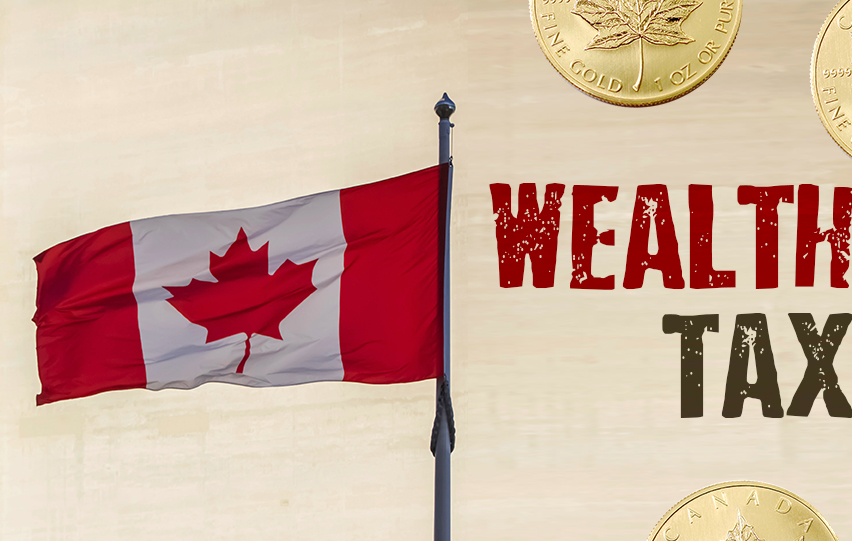 However, lottery winnings are not included in the wealth tax. Only high-earning families will be taxed, pushing for income equality in Canada. Uncertainties were raised in the projection, as the pandemic greatly affect many family businesses.

Last month, PBO reports income inequality in Canada, citing that the wealthiest families hold one-quarter of wealth all over the country. The Green Party responded by renewing a wealth tax that will contribute to the revenue of the nation.

The New Democratic Party (NDP) calls for wealth tax renewal as the government braces for the fallout of the economy due to the pandemic.

“A large behavioral response could be expected due to avoidance and valuation optimization by high-net-worth families; however, the magnitude of this response is highly uncertain, and dependent on the level of enforcement and asset valuation techniques,” stated in the PBO report.

NDP leader Jagmeet Singh introduced the wealth tax as part of the party’s priority on a minority government. He is the mind behind the 1% wealth tax for families with wealth exceeding $20 million. The tax proposed would apply to households rather than individuals.