Authorities of cities and towns on Cape Ann, Massachusetts have expressed their approval for a highly debated tax credit proposal for Hollywood studios in the area. The planned film tax credit would grant tens of millions of dollars in funding to studios, said the Gloucester Times.

According to the report, the proposal, which is supported by over 100 legislators, would mandate the state government to “issue tax credits to partially cover expenses for the production” of Hollywood projects. This includes movies, television shows, commercials and documentaries that are filmed in the state.

It would also remove the expiration date on the film tax credit currently in place. In the current laws, it will expire on January 1, 2023.

Officials who approve of this program cite its economic advantages as a reason for supporting it. Moreover, they assert that removing tax credits could result in the loss of jobs in the area. It could also have a negative impact on Massachusetts’ successful film industry. 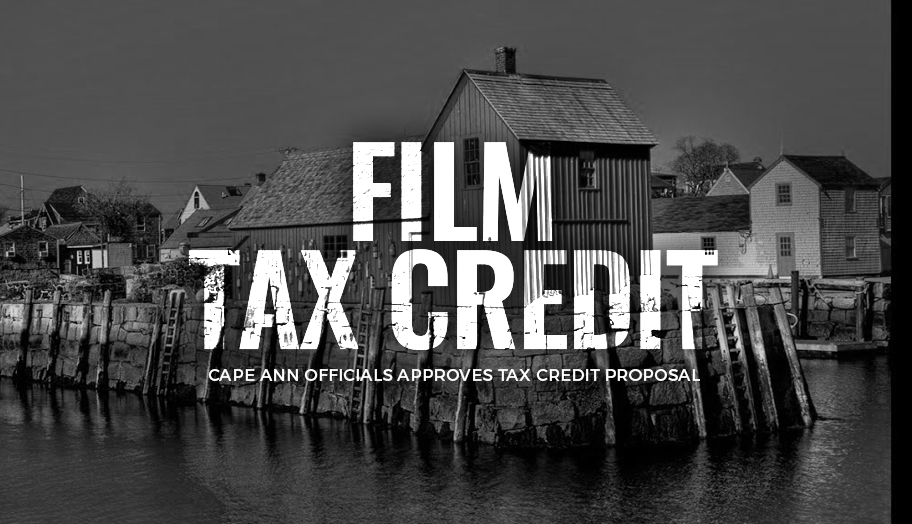 Cape Ann covers the city of Gloucester and the towns of Essex, Manchester-by-the-Sea, and Rockport. Dan Rivera, Mayor of Lawrence city in Essex, remarked that the city experienced an upsurge in its economy and image because of the film industry in the area. Lawrence was the location of notable movies such as Live By Night and Little Women.

Meanwhile, critics say that such subsidies would only serve as a “giveaway” to celebrities and studio bosses, who may already be wealthy enough. Another report by the Gloucester Times said that the program “just lines the pockets of highly paid film stars and studio owners.”

However, supporters say that the credits would be a “worthwhile investment.” Destination Salem executive director said that the industry has helped stimulate tourism in the city. Moreover, it has “emotional benefits” for locations of blockbuster films.