Crypto lending company Celsius broke another record after reaching the $4-billion mark in initiated crypto loan records, reported PR Newswire. Considered as the fastest growing lending firm for cryptocurrencies, it was also able to raise $450 million in deposits and more than $50 million in interest as part of its depositors’ income.

These figures show a significant increase in its lending activities and revenues. Since starting its lending operations in July 2019, its coin loan origination has spiked by a whopping 93% as seen in its August 2019 records. This shows a jump from $2.2 billion in 2018 to the current $4.25 billion. 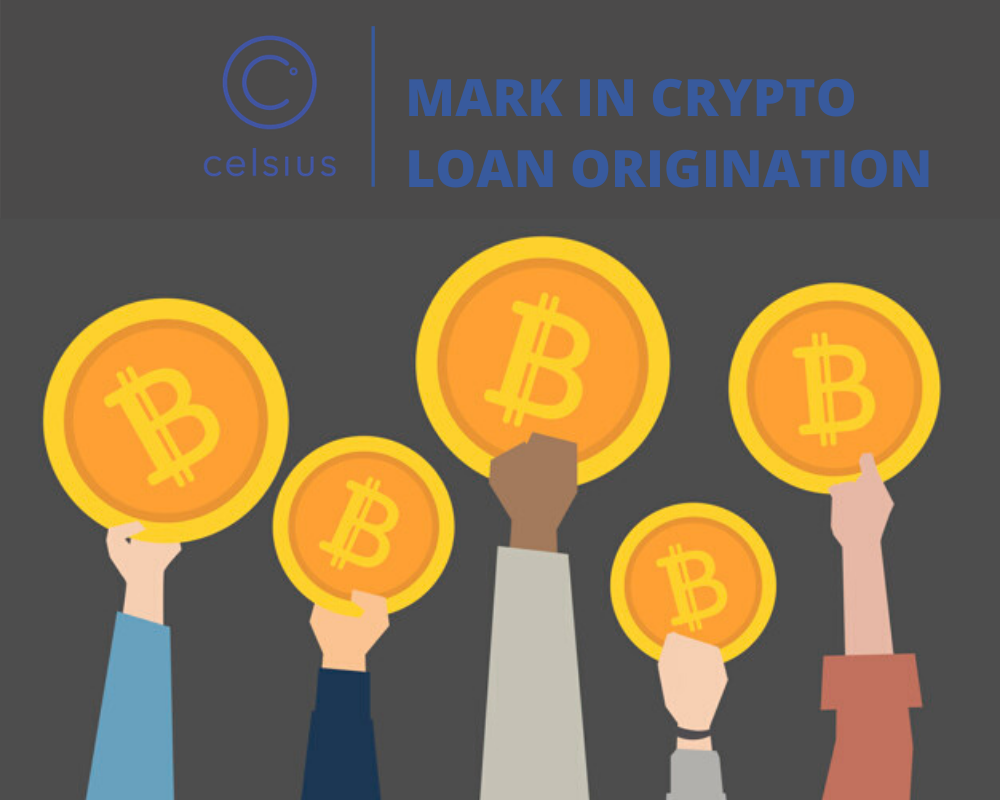 Celsius, which is known for implementing a business model that allows 80% of its entire revenue to depositors, is regarded as first in the industry to adopt such a business model. It now has more than 50,000 clients from over 150 countries. Their customers include players in retail, as well as institutional depositors.

The firm started as a peer-to-peer lending platform and added cryptocurrency loans in its suite of services offered. Upon transitioning to crypto-assets, the firm saw an impressive 2,165% growth in deposits that enabled its current success.

It was also able to hit the 20,000 BTC mark, which was made through its mobile platform. Other services offered by Celsius include cash loans and payments using cryptocurrency.

In offering its services, the company has partnered up with Bitfinex ad Tether. The two are exchange platforms from crypto to fiat currencies and vice versa.