LabCFTC will transform its research laboratory into an independent office. While there is change in the facility, the group promised to continue its mission in conducting studies about blockchain and cryptocurrencies. 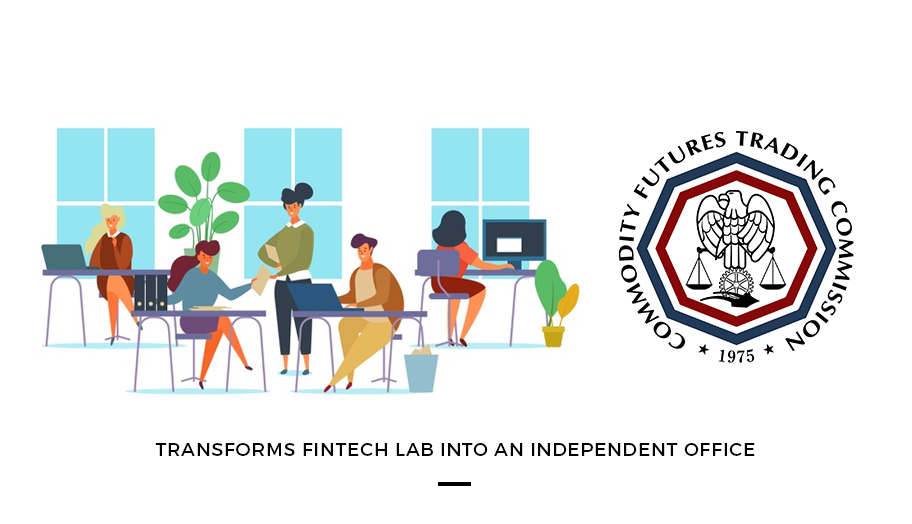 Originally, the hub was designed for CFTC’s engagement with the Fintech innovation community. It has fallen under the oversight of the CFTC Office of General Counsel, publishing only two materials: a primer on virtual currencies and primer on smart contracts. By transforming it into an office, the agency will have to report to CFTC chairman Heath Tarbert.

Taber mentioned that this new plan fits the technological needs of employees. He also said, “I want the agency to be the resource for you to help identify ways those technologies could fit into the current regulatory structure…Now it will take on an even bigger role here at the CFTC and be a critical link to innovators for years.”

The group was originally formed to look into digital assets and blockchain, creating financial technological advancements. In the press release, the agency said that it will be headed by former fintech chief Daniel Gorfine, which recently came back to CFTC.

The new director, Melissa Netram will oversee the research wing and the group.

Netram mentioned that the group would be evaluating new tools to improve financial innovation. However, she clarified that progress would depend on how the regulators will respond to the tech changes.

Artificial technology was added to the group’s tools to oversee market derivatives.

The Fintech Forward Conference happened last Oct. 24, at Washington DC headquarters. The theme of the conference this year is ‘Exploring the Unwritten Future.’