Big players in the private aviation industry point are now found in China, as demand for private jets continues to increase worldwide.

Chinese investment firms are putting their money on major aviation companies like Mathew’s Imperial Fleet. For the past years, overseas investors from China are dominating the industry venture, especially after the growth in the private aviation sector.

Last year, private aircraft growth hit a record-breaking increasing of 25 percent in China and the rest of Asia. For analysts, the growth won’t go anywhere, especially now that technology makes it easier for some people to find the services they need online. For several years to come, the projected growth for this industry can hit 30 to 40 percent.

According to Forbes, Mathew’s Imperial Fleet was acquired last 2019 by a Chinese investment firm. In China, the trend is pointing toward renting and not owning, as far as younger entrepreneurs are concerned. However, there are also companies and CEOs who are in need of private jets, hence, the demand for these is not at all declining.

The situation is, more entrepreneurs are considering renting private jets for business trips because of the lower costs related to hiring staff and maintenance. 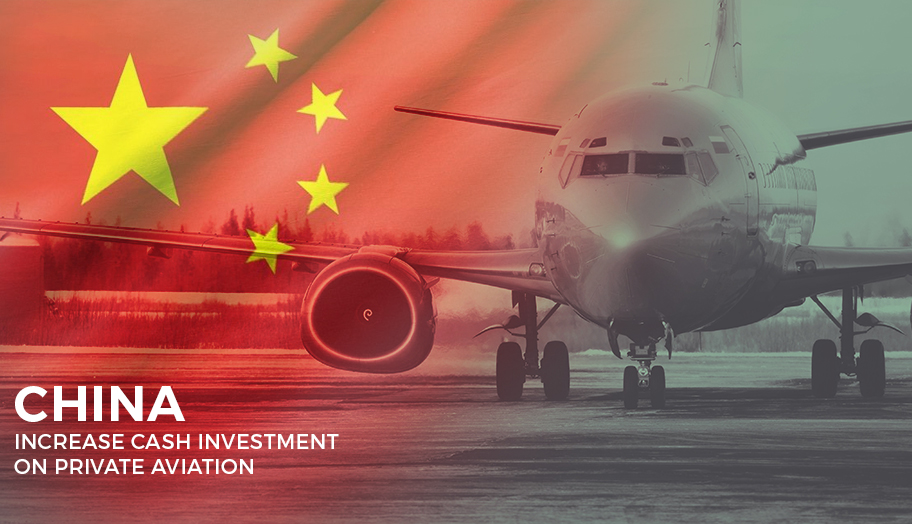 CAAC said that these projects will make trips to China’s third-tier cities hassle-free.