What was once 6,000 businesses strong, the P2P lending sector reduced to only a few dozens after new regulations. According to the regulators and law enforcement, they will try their best to retrieve the money from the lending platform, plagued by fraud and defaults.

The country’s regulators are also looking into the operations of all lenders to see any fraudulent practices and schemes carried out by scammers. There are reports stating the exploitation of money, which is emerging in the sector. 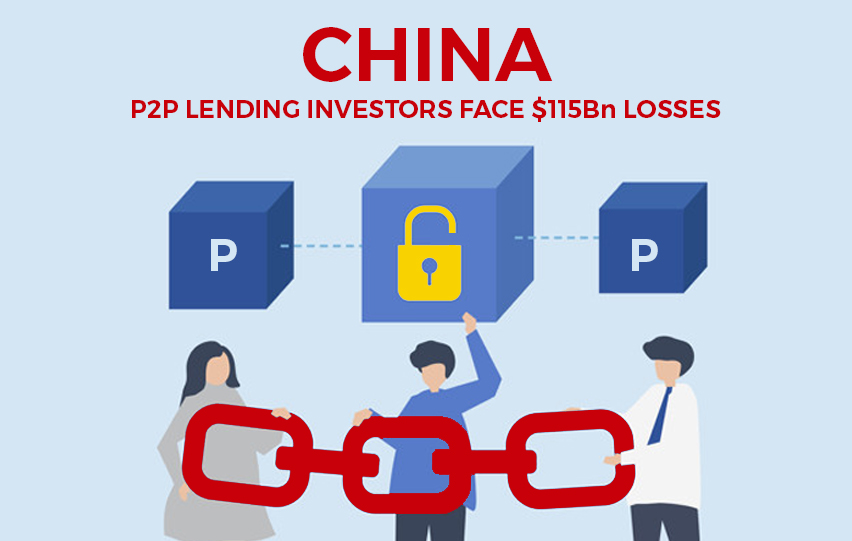 The total number of lenders went to only 29 after the government enforced tightened rules. The P2P lending sector attracted millions of investors, 50 at its peak. To date, the lending sector has acquired more than $150.5 billion in outstanding debt before the authorities conducted investigations.

“The increased regulatory and capital requirements for China’s P2P lenders should continue to put pressure on the sustainability of business models across the sector in 2020, leading to further industry contraction,” said Fitch Rating director Katie Chen.

President Xi Jinping ordered a nationwide crackdown of the potential risk in case all P2P lending operations were taken down. According to reports, the biggest scheme involved was Ezubao, which raised more than 58 billion yuan.

In addition to the peer-to-peer scheme, a $5.7 billion cryptocurrency-related scam Plus Token is also discovered by authorities, which targets millions of Chinese investors. Authorities arrested about 100 people involved in this huge scam.

The P2P industry is only a portion of the country’s overall lending, providing credit for small businesses and consumers who couldn’t obtain loans from traditional banks.