China surprisingly kept its lending rate to a steady 4.85 percent amidst the forecast that it would cut again after reductions in August and September.

Beijing Central Bank is keen on avoiding trailing behind the monetary policy that could cause high-debt levels across the country. According to China’s Central Bank, the availability of funds for businesses and households in China is essential, however, putting the rate further down can also cause problems. 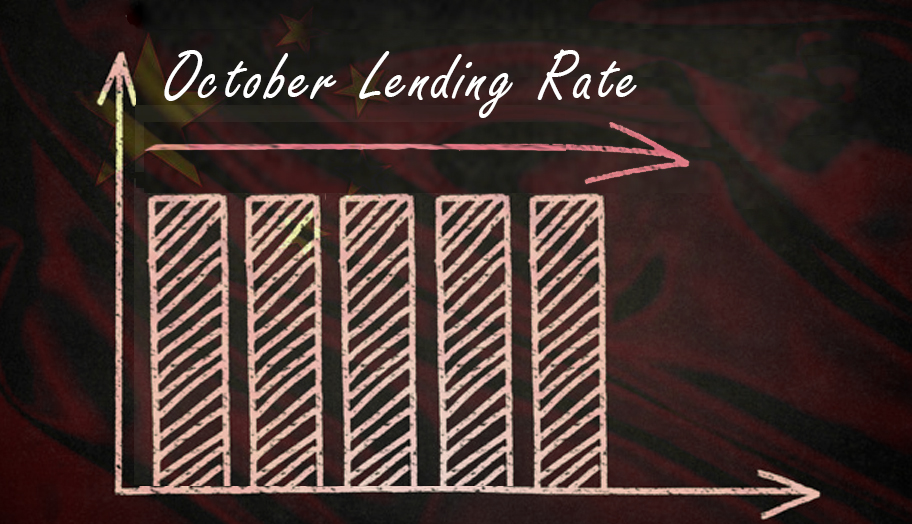 The cheaper lending rates can help boost China’s economy as it faces trade war with the United States. As the months go by, China’s economy goes south, indicating a huge problem for the country’s GDP.

Analysts say that the move to lower the lending rates was to aid the country in this time of economic uncertainty.

United Overseas Bank analyst said, “This is a welcomed move in lowering the costs of borrowing especially for smaller businesses, and it comes at an important time as China’s GDP growth is at risk of falling below 6% in 2020 as US tariffs on Chinese goods are repeatedly ramped up.”

The latest lending rate posed by the Chinese Central Bank is at 4.85 percent, unchanged until October. It is the third fixing since China has announced a new lending benchmark last August, which was followed by 18 banks.

The People’s Bank of China uses multiple methods to control its money supply and interest rates. Because they are the world’s second-largest economy, loan prime rate cannot go down rapidly as banks can suffer.

Last September, the People’s Bank of China insisted banks use the loan prime rate of 4.85 percent as a reference instead of the benchmark lending rate. In addition, the central bank also urged financial institutions to submit LPR quotations.

The central bank has been cutting domestic and onshore financing as a move to cut ties with investors from the United States and allies.