Despite having a $3B cash reserve in 2018, China continues to loan money from the World Bank to fund its domestic programs. It is still the top borrower from the Washington DC-based organization, with loans amounting to almost $2B each year.

Given the fact that China is the world’s second-largest economy following the US, many experts are saying that China doesn’t need the funds. Even the Trump administration is also insisting that China is just manipulating the global trade rules for its own benefits. 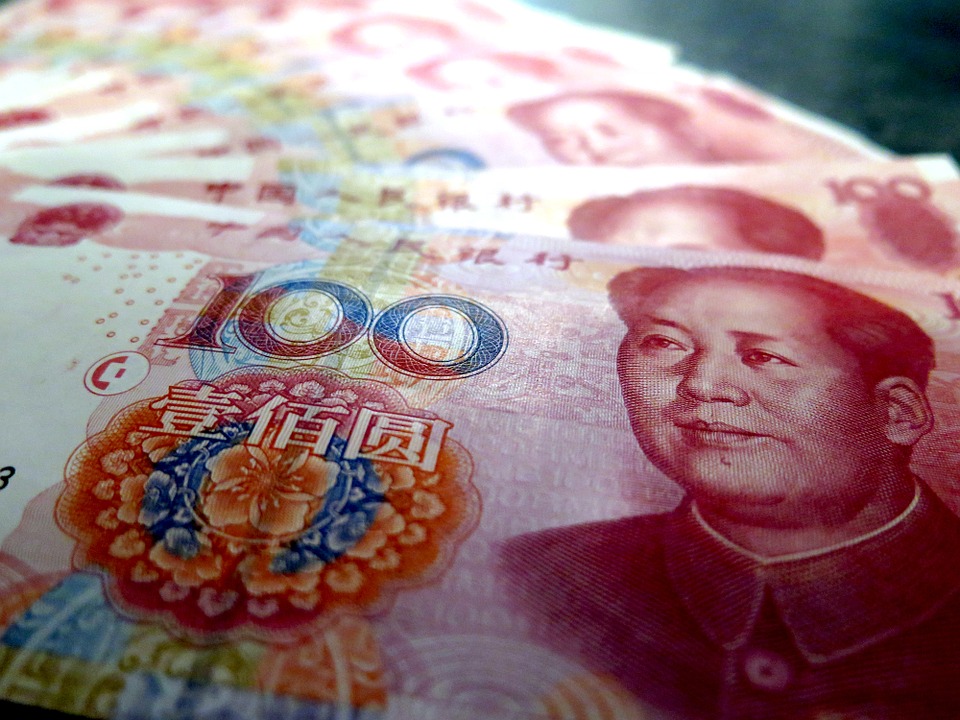 To experts like Eswar Prasad, an Economics professor at Cornell University, World Bank should stop loaning money to China because ‘the Chinese don’t need the money.’ Prasad also mentioned that the funds can be used elsewhere, where it is needed the most. “A dollar lent to China is a dollar that is not available for a project somewhere in the world,” said Prasad.

Meanwhile, World Bank’s director for China Bert Hofman said that China’s move of borrowing money from the organization is backed by its intention of getting access to experts valuable to them.

Loans from the World Bank come with access to international advisers and auditors who help implement and track bank-funded programs or projects. In turn, the organization gets an update of how the funds play out in the booming economy of China. Hofman sees this as a win-win for both parties.

In addition to this, the World Bank also wants to be engaged to China because of climate change and mitigating pollution projects that are being implemented. It is a fact that booming factories in China make up for the increasing pollution in its waters and natural resources.

According to Prasad, “The risk the World Bank faces is that if it only lends to very poor countries, it might end up not having much of a role to play in the large, fast-growing emerging market economies.”