The world’s two largest economies, China and the US signed a trade deal on Jan. 15, allowing each nation to purchase billions of goods from each other.

Under phase one of the deal, China agrees to purchase $200Bn of US exports for over two years. The composition of this amount will fall in different categories including manufactured goods, energy, agriculture, and services.

The manufactured goods are limited to industrial and electric equipment, pharmaceutical products, vehicles, and optical instruments. For services, insurance products are part of the deal, in addition to telecom services, management consulting, educational-related travel, cloud computing services, and financial services. 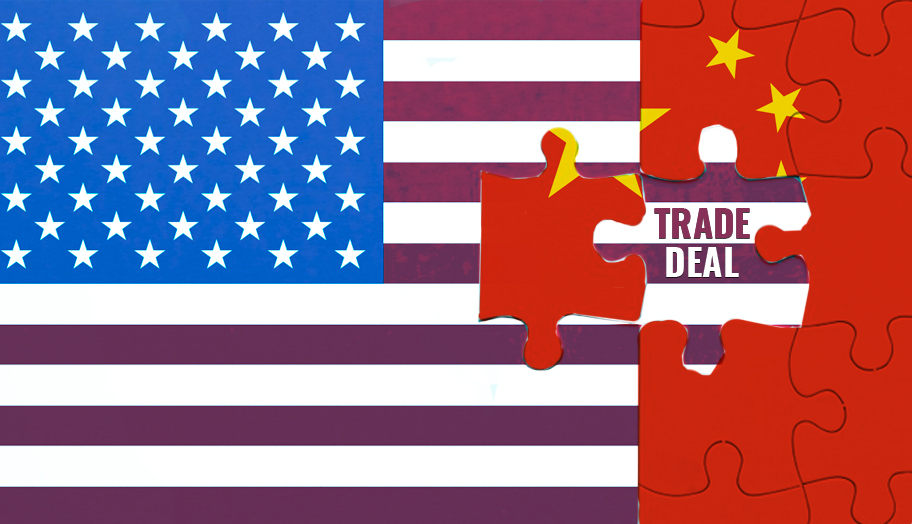 While this isn’t a done deal, the Trump administration looks into negotiating the next piece of the agreement, which will happen on Nov. 2020, before the US elections.

The United States also wants China to stop its trade abuses, with practices that are already banned from the country. The trade deal aims to resolve longstanding concerns on purchases on US goods and of China goods entering the United States.

In Trump’s words, “The US and China are righting the wrongs of the past and delivering a future of economic justice and security for American workers, farmers, and families.” According to the President of the United States, the trade deal has a total and full enforceability.

The deal specified the need for China to implement obligations on intellectual property protection and to allow companies to operate without any force from other parties. This includes the transfer of technology to persons of another party.

Moreover, China also needs to make commitments to ‘root out’ the sale of counterfeit goods in the United States.

Meanwhile, the United States has revoked its decision to label China a currency manipulator.

Right after the trade deal signing, the US stocks rose on Wednesday.