China’s government is increasing pressure on car manufacturers to speed up the expansion of green vehicles or pay competitors like Tesla and Chinese firms for green car credit as a result of a change of policy.

Regulators are giving a scheme of tradable green car credits more leverage in order to wean the market off a long-established subsidy policy that has aided in the creation of some of the industry’s biggest firms.

The scheme benefits car companies for marketing fuel-efficient or electric automobiles with credits that can be used to cover penalties on their higher-carbon vehicle models. 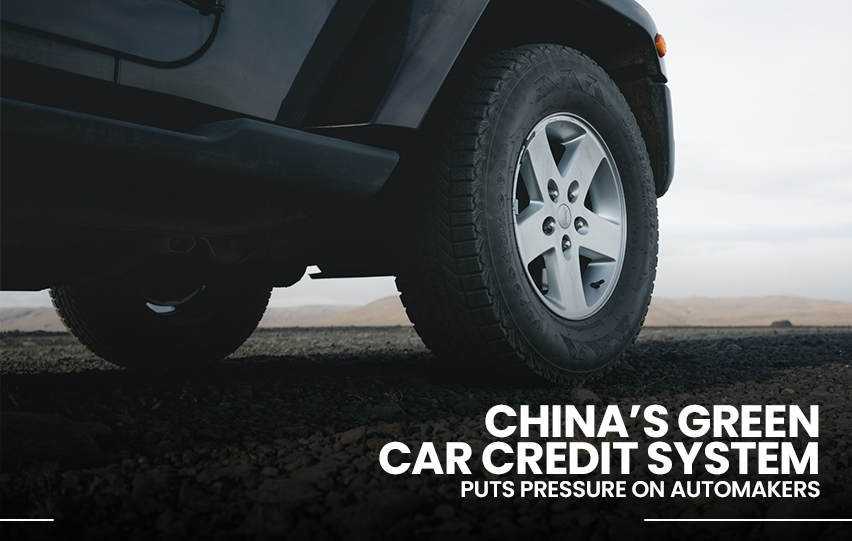 Based on the preliminary 2020 credit data released by MIIT, China implemented a green-car credit scheme since 2017. However, the fuel-efficiency requirements changed dramatically last year, and several automakers struggled to adhere.

For example, Volkswagen AG, had just started accounting for the expense of Chinese green car credits in 2020. It is when executives learned they needed more to meet the year’s demand, according to sources with knowledge of the situation.

According to Reuters, the German automaker had to purchase credits from Tesla for its China partnership with state-owned FAW Group.

Volkswagen said to Reuters that it was “strategically targeting to be self-compliant” in China. The company would purchase credits if necessary. But, it declined to provide any additional details.

According to Shi Ji, Haitong International analyst, in regards to the credit deficit, electric vehicle purchases in 2020 were fewer than expected by policymakers.