Despite the lower loan market in Indonesia, private lender Citibank recorded a profit jump of 97% or Rp 1.64 trillion in the first six months of 2019.

Citibank ’s quality loan and higher interest income have made this breakthrough possible, blotting a 7.6 per cent increase in its interest margin. The increase of Rp 2.25 trillion compared from last year’s Rp 2.09 trillion is huge, which is responsible for the profit growth of the bank.

According to IDN Financials, what the company attained can be rooted in its commitment to providing quality services to its clients. Chief Executive Officer of Citibank Batara Sianturi said, “We create economic value and take responsibility systematically in our risk management framework.” 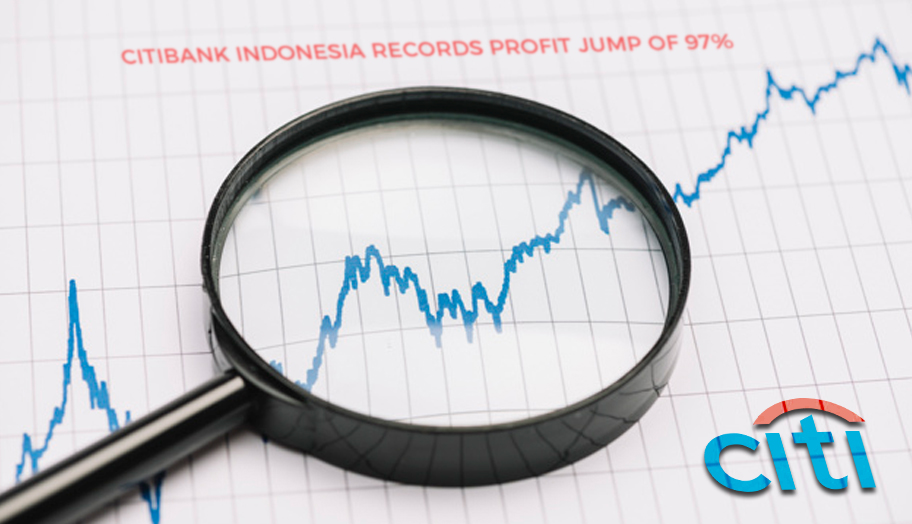 In addition to customer-priority approach of the bank, Sianturi also notes that the net trading income has doubled to Rp 1 trillion from last year’s Rp 500 billion. The bank also decreased its credit to bad loans, which accounted for the Rp 119 billion. Continuing to provide loan improvements also made profit higher, as more borrowers are able to pay back the money they owe to Citibank.

Meanwhile, the lending market may be flat with less than 1 per cent growth, to Rp 47.86 trillion—a far cry from the 8 per cent goal of the bank this year.

“We still have to revise the target. We are still observing our pipeline in the next six months, especially since our institutional banking sector is running well,” said Sianturi.

The capital ratio and asset quality are intact with 24.56 per cent Minimum Capital Requirement (KPMM).