A 34-year-old clerk in Tokyo with photographic memory allegedly stole the credit card information of about 1,300 people, by memorizing their 16-digit credit card numbers, names, security codes, and expiry dates to use them for his personal online purchases. 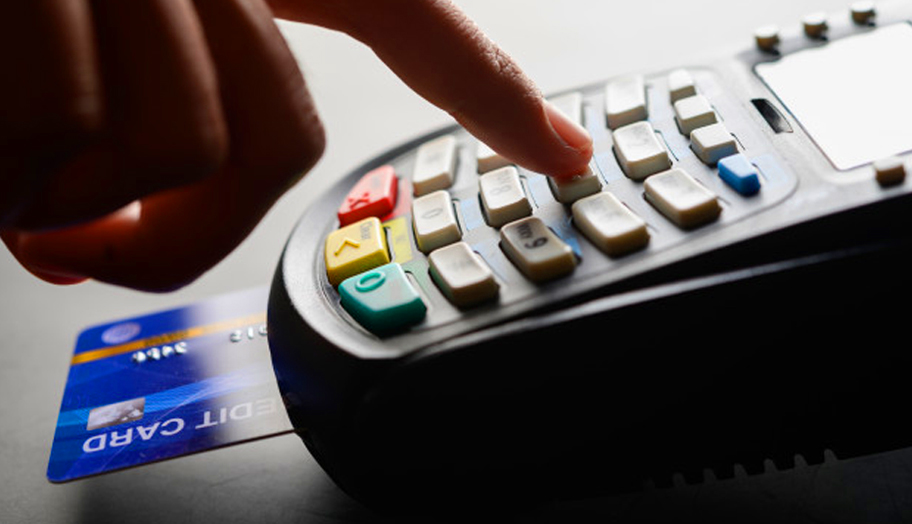 According to a report from Sora News 24, Yusuke Taniguchi, the man behind the unauthorized transactions, worked as a part-time cashier at a mall in Koto City. Tanaguchi is said to possess an eidetic memory, often called “photographic memory,” which enabled him to memorize the credit information of over 1,300 customers during the small period it takes to complete a purchase transaction.

The scammer, however, was not able to evade the authorities when he bought two bags for 270,000 yen (about $2,500) using the credit info he had stolen from a customer. According to the police, Tanaguchi mailed the item to his own address in March, making it easier for the authorities to track him down.

When the purchased item was mailed, the police showed up along with the delivery. According to Vice, Tanaguchi revealed he uses all the credit card information he had stolen to buy items online, which he would later sell at a pawnshop to cover for his living expenses.

During the arrest, police officers were able to find a notebook containing several dozens of names and credit numbers Tanaguchi had jotted down. Today, the authorities are trying to link these details to past incidents in order to identify how long Taniguchi had been using other people’s credit details to make his personal purchases.

So far, the authorities estimate the number of affected credit cardholders to be more than 1,300.