Financial markets across the globe drastically plummeted on Monday in light of the mounting concern over coronavirus, said BBC. The fall came amidst the sudden increase in positive cases which re-ignited worries about a global economic slowdown.

The United States Dow Jones, S&P 500 and Nasdaq both reflected massive drops. Dow showed a 3.5% decline, amounting to a plunge of 1,000 points, while S&P and Nasdaq fell by 2.2% and3.7%, respectively. In the United Kingdom, the FTSE 100 share index also saw a decline of 3.3%, while Milan, Italy’s stock market dropped by a whopping 6%.

These drops occurred as more and more individuals from various countries tested positive for the virus. In the past days, there have been reports of increases in coronavirus cases in Iran, Italy, and South Korea. South Korea has the third-highest number of cases following Japan and China. 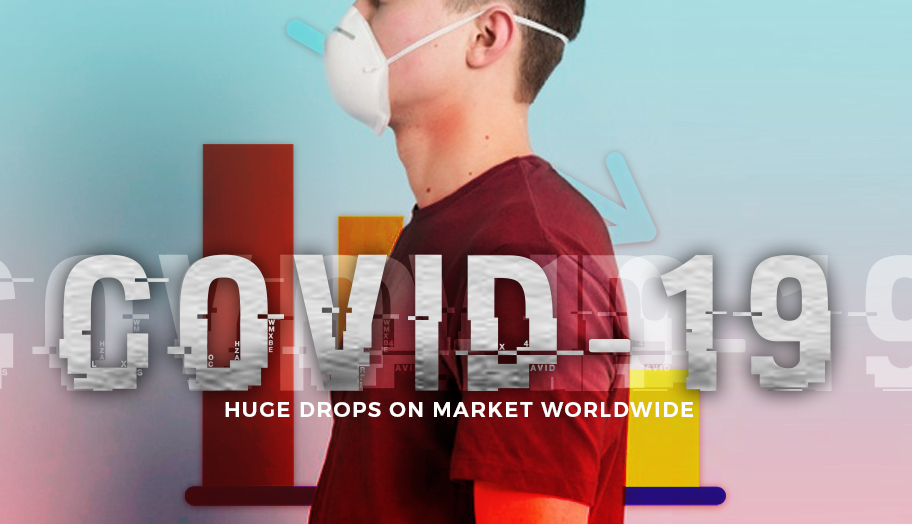 In China, around 77,000 individuals have been deemed carriers and about 2,600 people have died from the virus. According to reports, there are now 1,200 cases and over 30 countries outside China.

AJ Bell investment director Russ Mould said that investors have been showing “complacency” in light of the negative effects of the virus on the Chinese economy. He noted that China’s economy “is facing a large hit” and that “supply chains around the world were being disrupted.”

This reaction may be caused by previous records in which financial markets were able to recover from dips in January. However, Mould remarked that investors “may now be reappraising the situation,” especially with the fact that many leading firms rely on the Chinese market for production. These companies include Nike, Apple, and Disney.

In terms of the UK, the travel industry saw the biggest fall with leading firms such as EasyJet and IAG reflecting 16.7% and 9% drops, respectively.