Not too long after the two suspects were arrested in West Maude Avenue, Sunnyvale in 2018, the police spotted another credit card skimmer in a different gas station at Wolf Road.

The device was found at Sunnyvale Car Wash and 76 Station on El Camino Real. It is believed that the device sits in these areas for days before it was reported to the authorities. 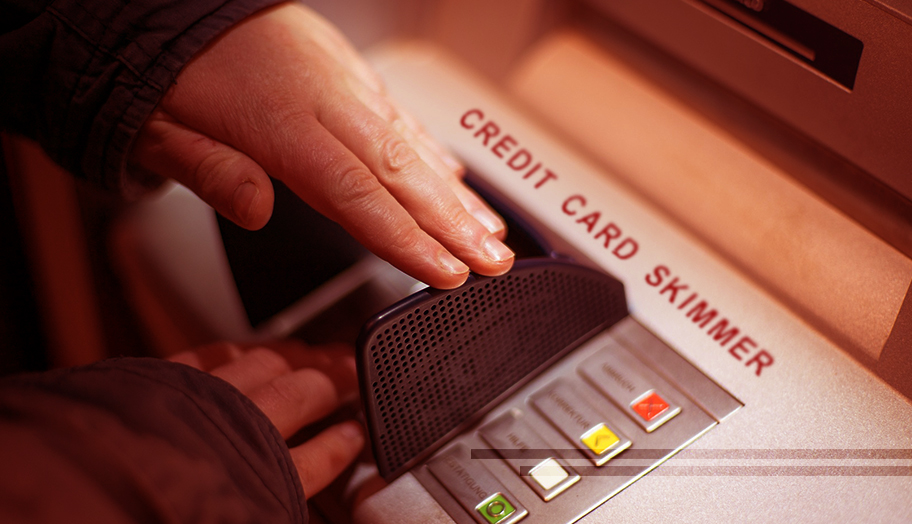 According to CBS Local, the suspect was able to ‘open the pump and insert the skimming device.’ With this technique, employees and even customers would not suspect anything wrong, when punching in card details.

A worker whose job is to perform maintenance was able to spot the device when the machine was opened.

Sunnyvale police and authorities are looking for the victims of the credit card fraud to investigate and gain leads on this incident. Meanwhile, residents and customers of the said gas stations are already feeling ‘disturbed’ as the area is a ‘safe neighborhood.’

Some customers are also feeling hesitant to come back to the gas station now that this incident already happened. Wayne Bereria said, “It will make me think twice about coming here now.”

The Federal Trade Commission online database consumer complaints have over 13 million complaints from 2012 to 2016, with 3 million in the year 2016 alone. Every year, the increase is massive as the commission receives identity theft almost every day.