Arcadia Group is set to experience cutback in its credit insurance coverage, says Retail Gazette. According to insurance company Euler Hermes, they sent notices to their clients revealing their plan to cut their covers due to weakened consumer confidence and ‘deterioration’ of the high street. 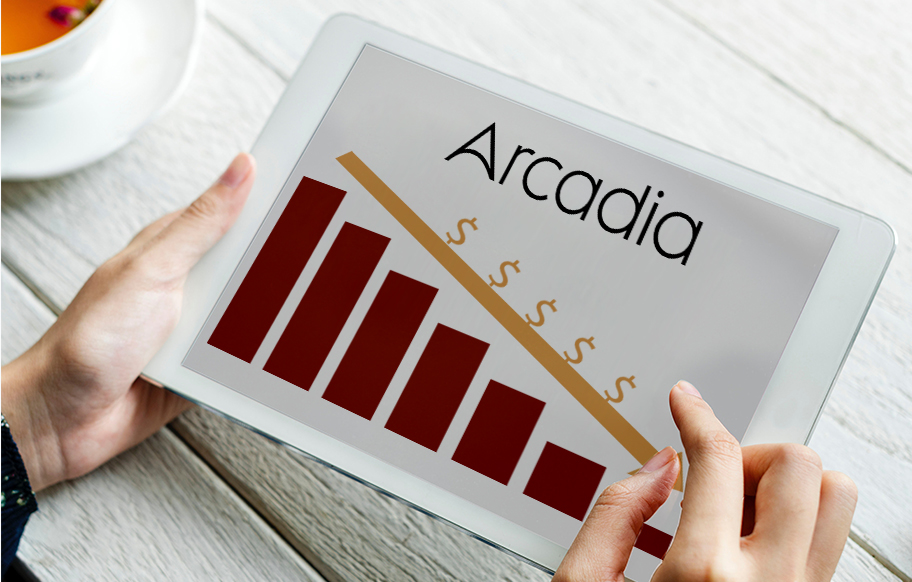 This credit insurance cut is not new to Arcadia Group as it has also experienced a similar decrease in coverage in August 2017. This came after the company suffered a decrease in income and profitability, which is also an effect of the ‘challenging trading environment’ in the high street.

Aside from the 2019 and 2017 cuts, the company’s suppliers also experienced a decrease in credit insurance coverage in 2018. According to the Fashion Network, suppliers faced the risk of transporting goods from their facilities to the stores. This also reduces the assurance that suppliers will be paid for the goods they sent.

However, the Euler Hemes denied any knowledge of the group’s financial status and performance, pertaining to its move in 2018. On the other hand, sources say that Coface, another credit insurer for the group, also reduced the coverage for Arcadia by around 2/3.

Meanwhile, The Sunday Telegraph reported that Arcadia Group’s owner Sir Philip Green enlisted help from Deloitte adviser. These newly drafter experts are gathered to evaluate the performance of the group. This review can result in shutting down around 200 stores once their leases end in 2020. This will also result in hundreds of employees losing their jobs.

Reports say that the latest cut comes after Arcadia Group owner Green figured in a scandal, allegedly involving sexual harassment and bullying towards the end of 2018. Various campaigns were launched to boycott stores connected to the group including Topshop, Topman, Burton and Dorothy Perkins.