Developing financial technology facilitated the operations of digital lenders in Kenya. With the success of digital lenders, more and more Kenyans have access to additional, albeit borrowed funds. Quartz Africa said that this led to the creation of a “debt culture” in the country.

The report defined debt culture as the situation in which “borrowers fall into the trap of living on loans and accumulating bad debt.” This development is one of the biggest concerns that come with the continued rise in fintech solutions offering digital loans in Kenya. 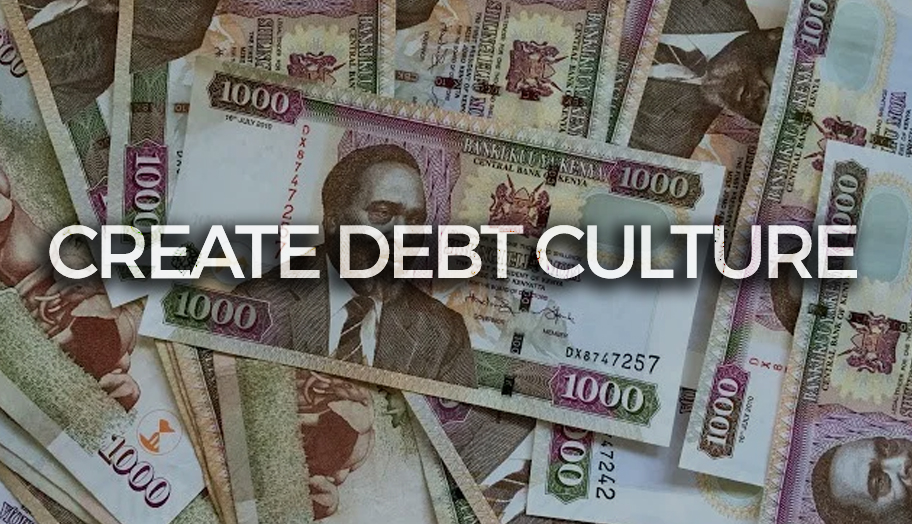 According to Quartz Africa, the digital lending market in Kenya remains “largely unregulated” despite its significant growth and the participation of key industry players. This includes financial institutions such as the Commercial Bank of Africa, Coop Bank, Equity Bank and Kenya Commercial Bank.

This is attributed to the fast-rising popularity of mobile lending applications with which regulating bodies struggled to keep up. This prompted Kenya’s finance ministry to move toward establishing pertinent regulation laws back in 2018, said Reuters.

The existing laws only mandate the Central Bank of Kenya to regulate only prudential companies (including banks, deposit-taking cooperatives, and insurance providers) and non-prudential entities. However, digital loans are providers not only by the two groups but also by registered bodies, non-deposit-taking cooperatives, and informal groups. This means that the 3 other groups are not covered by the central institution.

While the regulating body requires the first two groups to cap their interest rates, many players fail to comply while arguing that they do not charge interest but “facilitation fees.”