According to Bloomberg, the company has been increasing its returns by 2 to 3 per cent for the past number of years, leading to a pristine and enviable track record. As a result of this increase, the business has been raking in hundreds of millions of dollars from investors around the world, enjoying a continuous flow of profits of around 1 per cent per month. 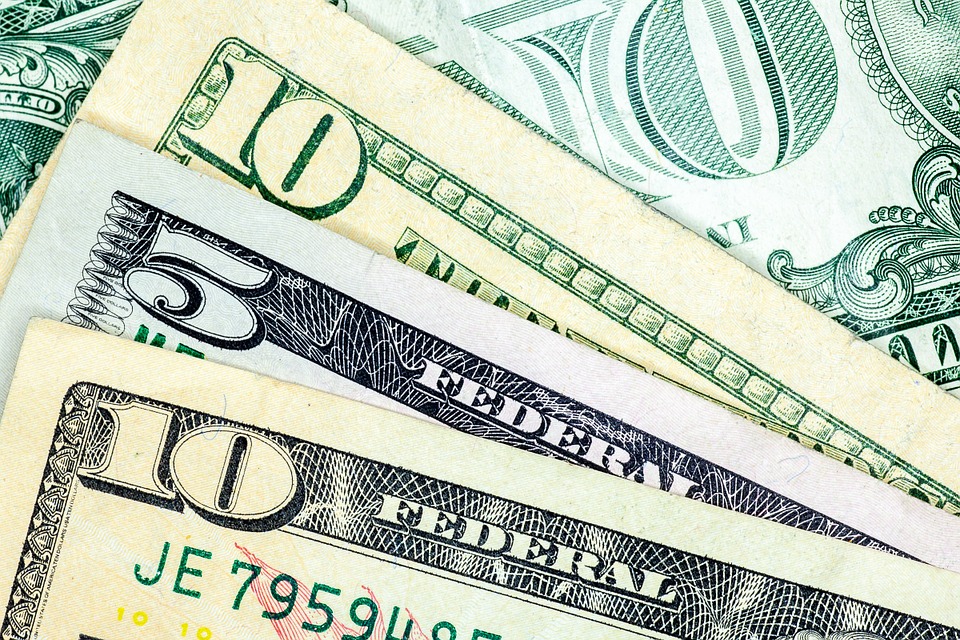 Direct Lending Investments is based in Glendale, California. Its business is primarily involved in lending credit, providing asset-backed loans, and many more notes the Financial Advisor. The company is said to compete with banks and other financial institutions by providing other businesses and private individuals with loans. According to Bloomberg, these loans are financed by the company through the investments they raised from their stockholders.

After this continued enjoyment of consistent profits for the past number of years, the United States Securities and Exchange Commission filed charges to the firm. The charges include a multi-year fraud. As a result, the company will be required to pay around $11 million in damages and over-charges to pay back their stockholders, reports the Financial Advisor.

The SEC is concerned that the California-based firm has knowingly engaged in such a widespread scheme. Further, the SEC claims that Direct Lending has partnered up with QuarterSpot to help inflate the payment information of applicants and borrowers alike.

The falsification resulted in Direct Lending asserting that they had achieved hundreds of monthly payments when in reality, the firm had been struggling to keep itself afloat, states the Financial Advisor.