First-time homebuyers in the Greater Dublin area can witness a change in the mortgage lending rates as record rents put pressure on Central Bank’s rules.

Analyst Eamonn Hughes said that ‘tweaks’ on the mortgage lending rules can benefit people who are taking mortgage loans for the first time. However, Hughes also mentioned that unlikely under the ongoing annual review of limits on home loans.

Hughes’ comments came after Central Bank publishes a series of studies that indicate the mortgage lending controls and its outcomes. According to one of the reports, taxpayers are only spending a quarter of their income on mortgage payments. The amount fluctuates, lower than the record since 2008 when mortgage payments comprised up to 40 percent of net income. 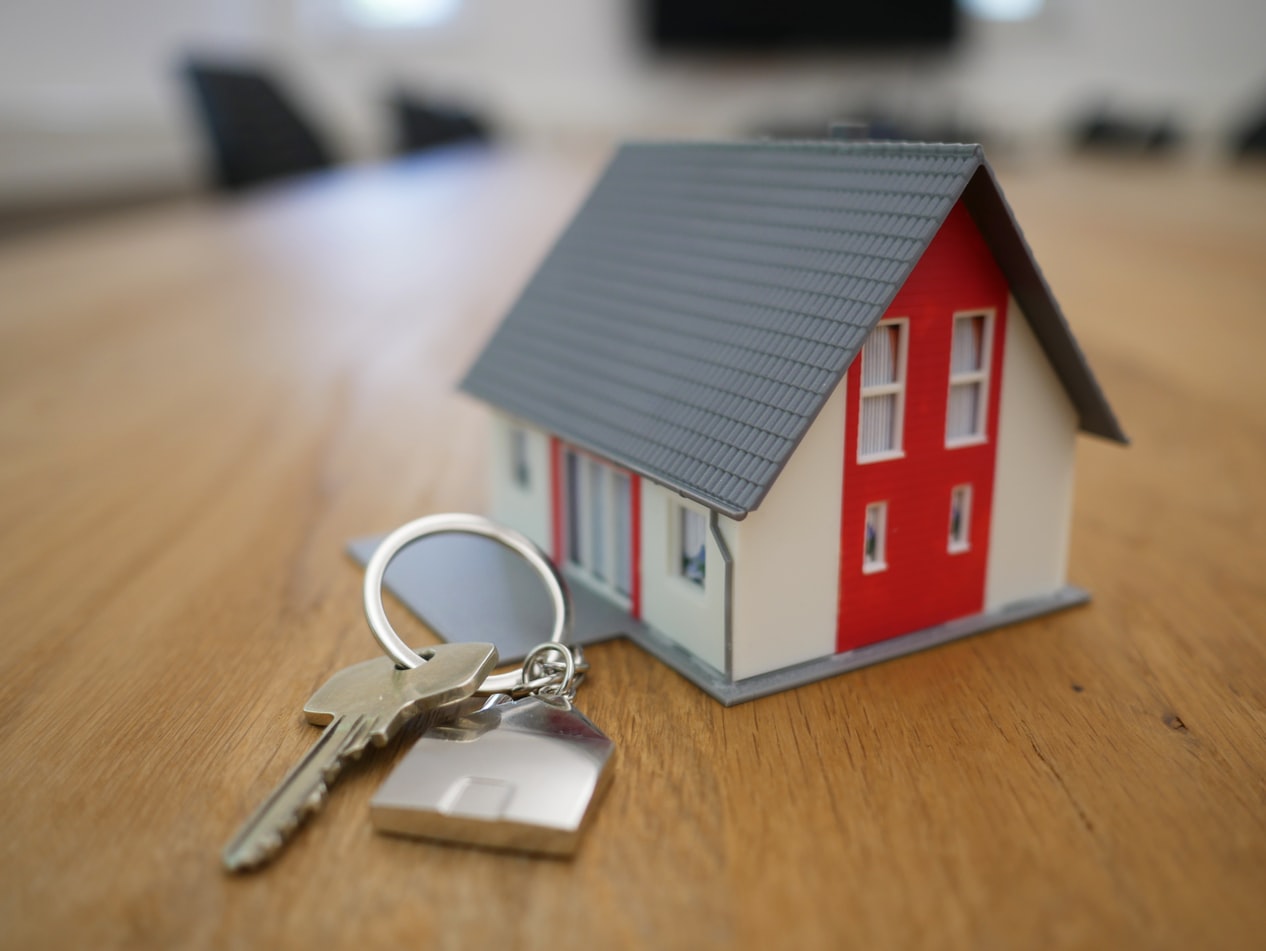 According to Brokers Ireland, home rentals are now incredibly higher and even surpassed the number of mortgage payments.

Financial Director Rachel McGovern said, “In many ways, mortgages are becoming the preserve of those on higher incomes or those fortunate enough to have family support to acquire a mortgage.”

Although the cost of home loans dropped, only those who can afford down payments can carry out mortgages.

The Central Bank of Ireland also found out that disposable income covers mortgage costs and improves borrower’s chances of coping with higher interest rates. New borrowers are drawing down loans at the maximum available.

A mortgage in Ireland, particularly in Dublin increases each year. It comprises 35 percent of Ireland’s mortgage market. In 2016, the number of people who were approved of mortgage loans reached 35,037, with a valuation of €5,000,000.

The existing mortgage rule is for a borrower to give a minimum deposit of 10 percent.