The European Parliament has voted to force smartphone makers to create one charger for all devices.

Lawmakers are ‘urgently’ forcing telecommunications companies to make a ‘common charger’ to ease the life of consumers in the region. The proposal means companies like Apple should create a new charging plug that works for all other devices.

Politicians believe that this measure would help consumers ‘avoid buying new wires’ and charge devices with any plug. In addition, this move is also Europe’s initiative to reduce e-waste in the region.

“Continuing fragmentation of the market for chargers for mobile phones and other small and medium-sized electronic devices translates into an increase in e-waste and consumer frustration,” stated in the resolution. 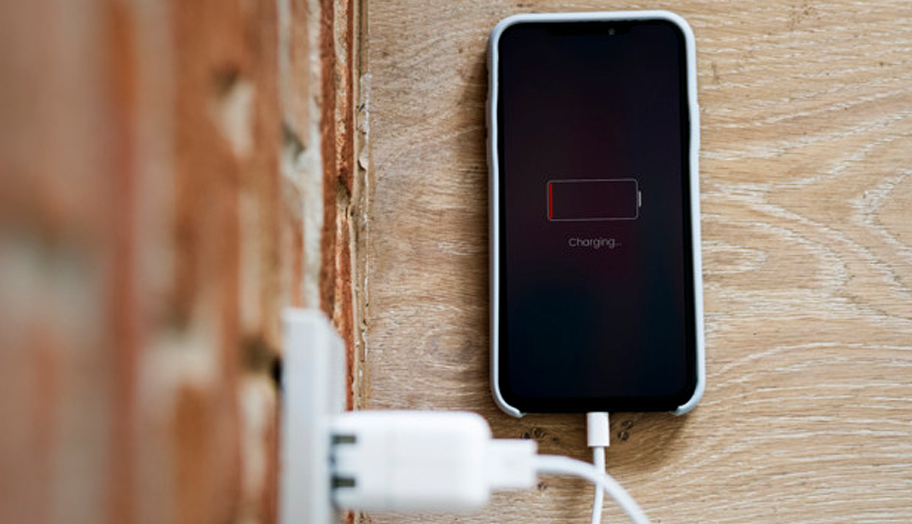 However, Apple argued last week that changing the chargers would also mean creating an ‘unprecedented volume of electronic waste.’

“More than 1 billion Apple devices have shipped using a Lightning connector in addition to an entire ecosystem of accessory and device manufacturers who use Lightning,” said Apple in a statement.

The proposal by the European Parliament also calls out companies to include tablets and e-book readers to the common charger. The resolution also touched on the ways that Europe can increase the number of cables and chargers that are recycled.

“50 million metric tons of e-waste [are] generated globally per year, with an average of more than 6 kg per person. Total e-waste generation in Europe in 2016 was 12.3 million metric tonnes, equivalent to 16.6kg on an average per inhabitant. This represents an unnecessary environmental footprint that can be reduced,” European Parliament states.

For the said resolution to become a law, the European Commission needs to draft a law and vote on it this July 2020. However, the idea has already created a buzz and received massive support in Europe. The vote was 582-40, evidenced that more agreed to simplify the chargers for smartphones and other devices.