As the virus pandemic leaves the banking industry unstable with a barrage of loans possibly defaulted and soured, the European Union (EU) has laid out plans on Wednesday, December 16, 2020, about setting up assistance to aid banks to deal with the aftermath.

According to the Wall Street Journal, the EU plans to set up a network of “bad banks” to aid with the volume of unpaid or non-performing loans. Bad banks are built to purchase these NPLs.

These repositories are networks that are funded either by the government or by private institutions to allow European banking institutions to continue their lending practices despite an economic downturn after the virus pandemic. 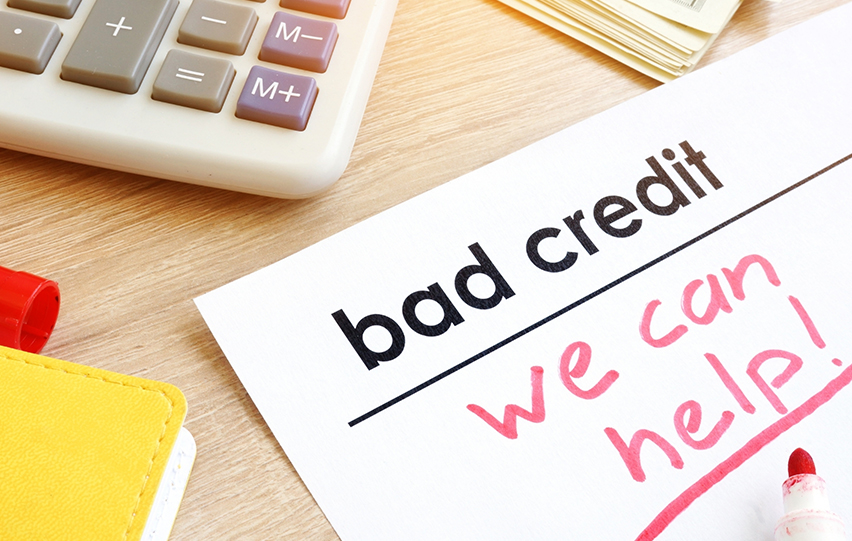 Reuters said that the number of soured loans are slated to rise in 2021 after mortgage repayment holidays have expired. Andrea Enria from the European Central Bank said that the total amount of unpaid loans could reach up to 1.4 trillion euros.

In a statement, the Mairead McGuinness, Ireland EU commissioner, said, “Today we put forward a set of measures that, while ensuring borrower protection, can help prevent a rise in NPLs similar to the one after the last financial crisis.”

Based on the proposal announced by the European Commission, the executive arm of the EU, the Wall Street Journal states that for the initiative to succeed, the network of “bad banks” would need to be supported by respective governments.

The Irish Times states that there have been detractors about the initiative, particularly from the consumer protection organization called BEUC. The group reportedly criticized the proposal by the European Commission primarily because it seeks to favor only the banks and has failed to take the interests of borrowers to mind.

McGuinness allayed the worries of the organization, saying that the terms of the loan will still stay in place despite bad loans being sold to another entity.